National Consumer Protection Week is a campaign to encourage consumers nationwide to take full advantage of their consumer rights and make better-informed decisions. An important consumer protection topic centers on protecting oneself when in need of fast, small-dollar cash loans. Unfortunately, a large number of Mississippi consumers still use high-cost or predatory financial services. Mississippi must create policies that promote financial inclusion so that Mississippians have the tools available to securely save and build wealth, as well as the opportunity to pass good savings behavior onto their children.

Underbanked households describe the percentage of households that have a traditional, mainstream banking account but still use alternative and costly financial services outside of the banking system, like payday loans. These services deplete rather than preserve income and wealth. According to a Pew report on payday lending in America, the average payday loan borrower takes out eight payday loans of $375 each per year and spends upwards of $520 on interest. Households that use alternative financial services, like payday loans, are more likely to face difficulty building credit and achieving overall financial security. 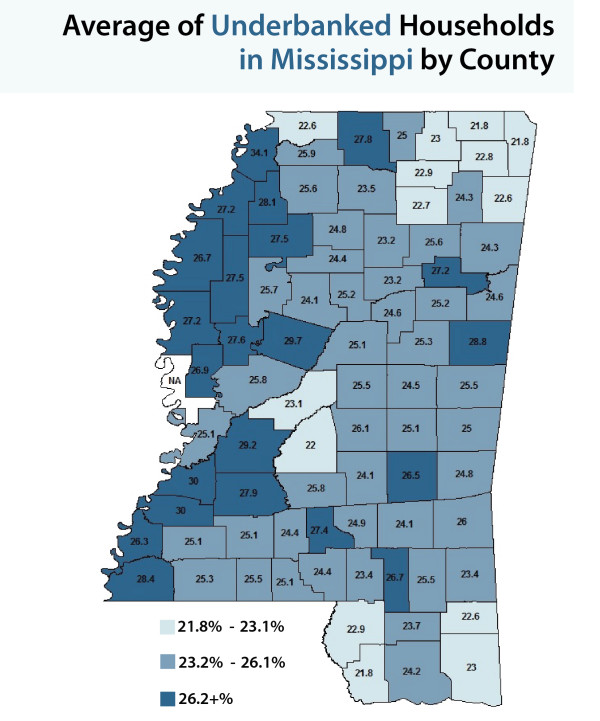 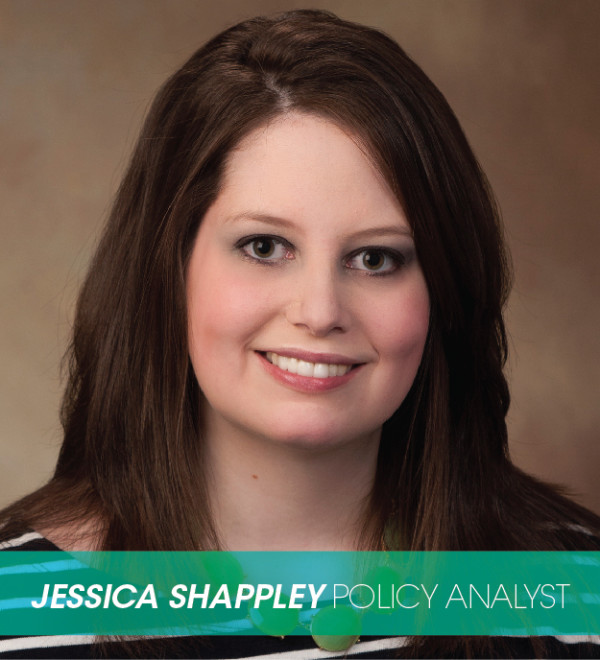