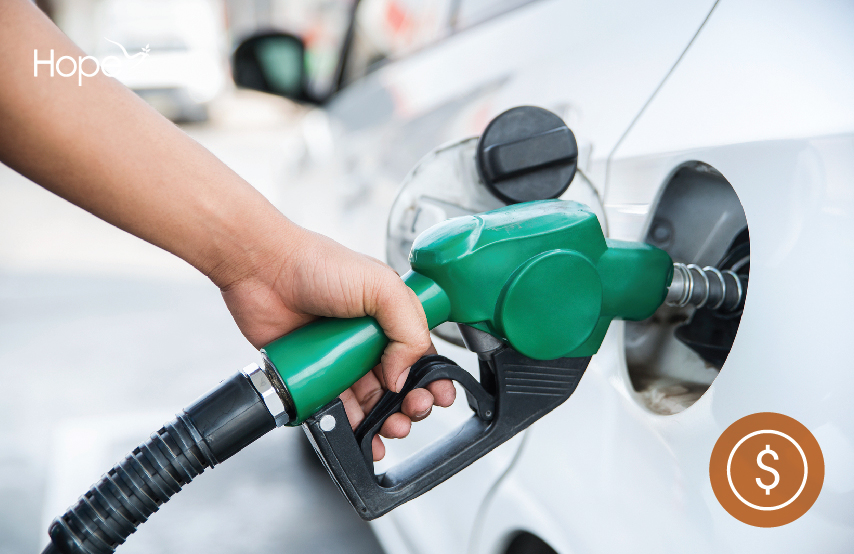 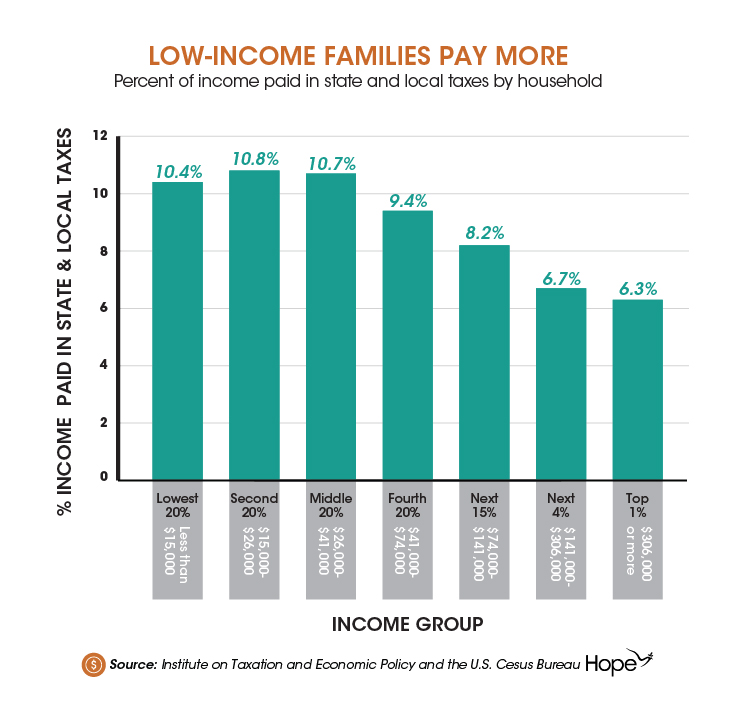 Mississippi’s largest tax source is the sales tax, which is based on how much you spend, not how much you earn. Sales taxes are regressive because lower income taxpayers pay a larger portion of their income in sales taxes than higher income taxpayers. Mississippi’s sales tax is particularly regressive because it is one of only two states (Mississippi and Alabama) that levy its full sales rate on groceries. As a result, Mississippi’s working poor families pay more than seven times as much in sales taxes as a share of their income than the state’s top-earning households.

Tax reform should ease, not worsen, the financial responsibility of paying taxes for low- and middle-income Mississippians. Shifting to user-based taxes based on how much you spend will further increase the amount that low-income families pay in taxes. Instead, tax reform should look to distribute this responsibility of paying taxes more evenly across both corporations and wealthy Mississippians who earn more and can contribute more.

[1] Working Poor Families Project estimates that 43.4% percent of working families in Mississippi earn less than twice the poverty rate (about $47,000 for a family of four), a higher percentage than any other state.