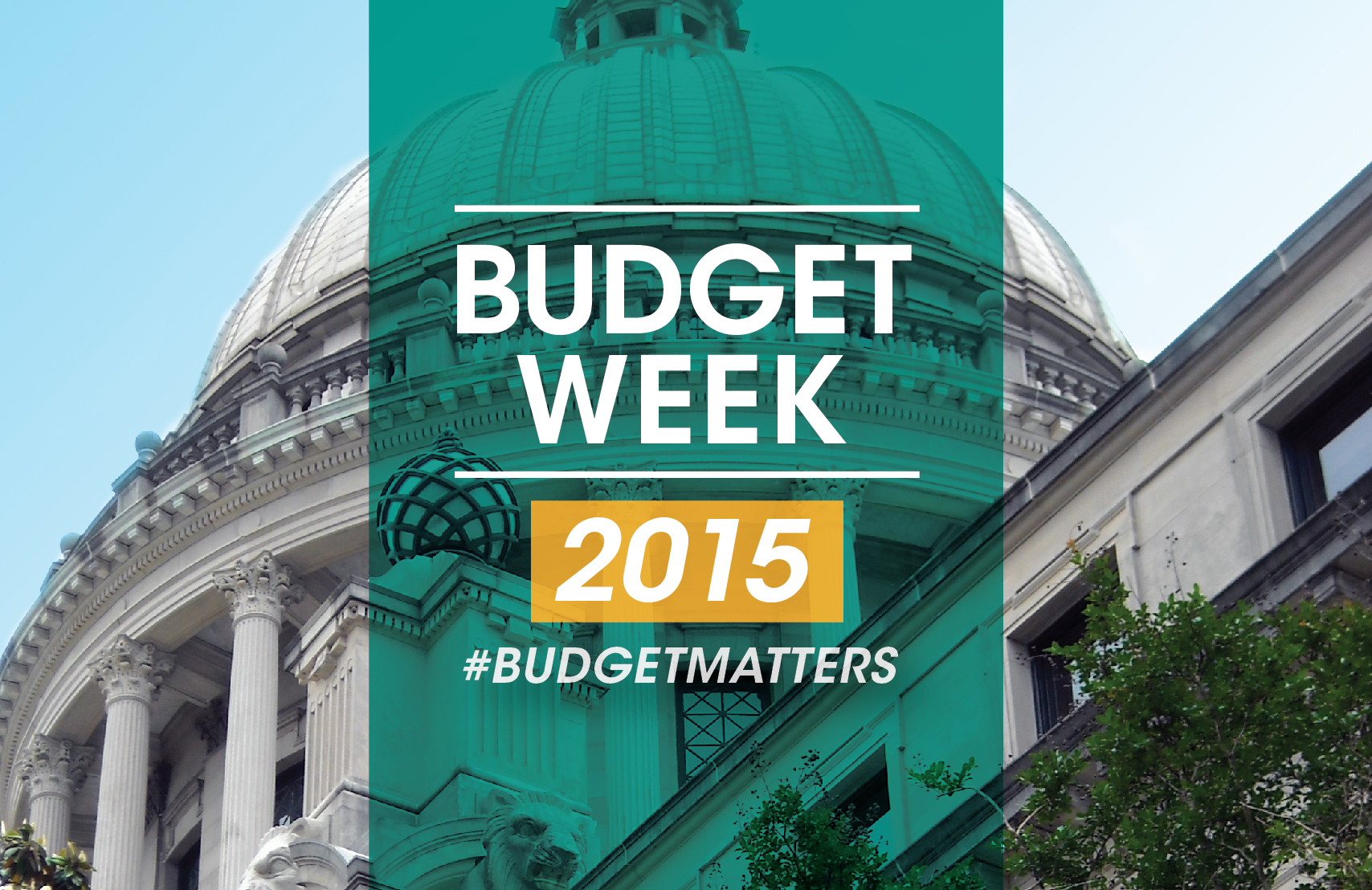 So far, the state budget process this year has been marred by reductions in revenue estimates and talk of cuts for 2017, and even possibly mid-year budget cuts for 2016. Just this week, the Joint Legislative Budget Committee released its 2017 budget recommendations. The recommendation includes reducing the state support budget by over $100 million from 2016 levels. It also includes level funding for the school funding formula (MAEP) and an increase to pay for promised raises for Mississippi Highway Patrol Troopers and to fund some new judicial positions that have already been created in law. For most other budget categories, including Community Colleges and Universities, Mental Health and Public Health, Medicaid, Prisons, and others the recommended budget would mean cuts. Cut amounts were generally determined by calculating the cost-savings from deleting many vacant positions, reducing travel, contracting, and equipment purchases, and from not using general state funds for building projects.

The recommendation does not include using any of the almost $400 million in the state’s rainy day fund and leaves a small portion of expected General Funds and other funds unallocated for the time being. It also does not address deficit appropriations requests due to projected cost overruns for Medicaid and the Department of Health, which were discussed in budget hearings earlier this Fall.

What can you do?

While state lawmakers ultimately pass the appropriations and tax bills that make up the state budget, as Mississippians who live, work, and raise our families in the conditions created by those choices, we should make our wishes known to the lawmakers who represent us.

To do this, we must become aware of when and how those choices are made. Hope Policy Institute provides analysis on state budget issues and actions throughout the year. A detailed look at all of the steps in the state budget process is available in our report “The Nuts and Bolts Guide to the Mississippi Budget” but here is a quick summary:

You can make your voice heard throughout this process by talking directly to lawmakers and state agency staff. You can also widen the reach of the issues you care about throughout your community by inviting your legislative delegation to a local town hall meeting for a discussion, by posting about issues on social media, and by writing a Letter to the Editor for your local newspaper.

As always, Hope Policy Institute will be monitoring the budget process and providing analysis through our Policy Matters blog, social media, email newsletters, published briefs and reports, and presentations. Please contact us if you would like to have someone from the Institute speak to your community group.