Budget Update: What You Need to Know About 2018 Mississippi Budget 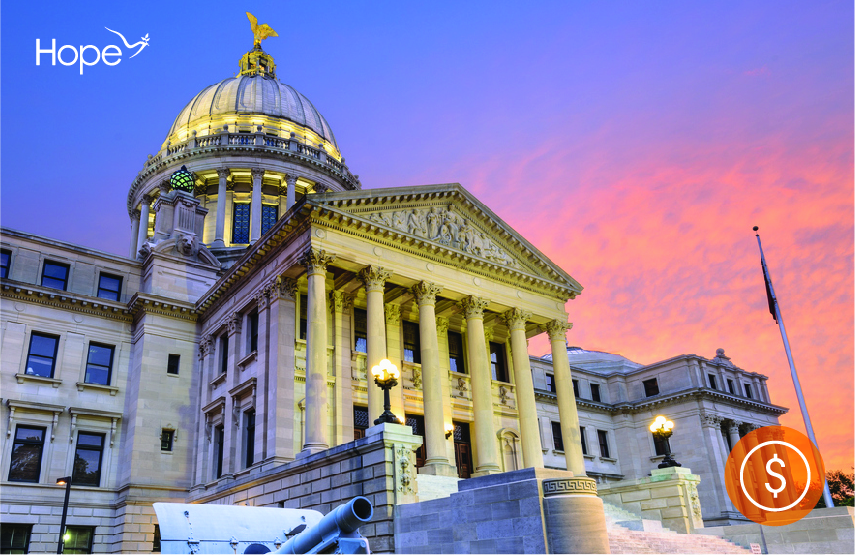 While still dealing with the current year’s budget crisis, lawmakers must also begin crafting next year’s budget, Fiscal Year 2018, that will begin on July 1, 2017. In December, the Joint Legislative Budget Committee released a budget recommendation for FY 2018 that reduces the budget by 3 percent, or $195 million when compared with the FY 2017 budget. The current budget year runs from July 1, 2016, to June 30, 2017. Due to the shortfalls, lawmakers will likely reduce funding levels for 2018 beyond the originally proposed 3 percent cuts.

Presently, lawmakers are considering budget bills that have come out of their originating chamber. For example, the Mississippi State Department of Health’s appropriation bill, which funds the state’s public health preparedness, licensure, and regulation of health facilities, childcare centers, and restaurants, among other things, has been sent from the House to the Senate for consideration. The current appropriation bill for the Mississippi State Department of Health would reduce its general fund budget by almost $45 million – a 23 percent reduction in its budget. Further, due to some special funds budgeting changes, even less will be left for the usual services provided by the Department of Health.

Funding for K-12 schools has been complicated this year by efforts to restructure the formula used to distribute state funds to local school districts. Some lawmakers had expressed a desire to hold off on funding the current school formula (the Mississippi Adequate Education Program, or MAEP) until such restructuring changes had been made, likely leaving the budget for schools to be drawn up after everything else has been funded. However, last week, the Senate appropriations committee amended the Education appropriation bill to fund MAEP at the same level as last year. Level funding for MAEP would result in about $200 million in funding below the requirements as set by law and would increase the cumulative underfunding of K-12 schools below the formula requirements to almost $2 billion since 2008 (the last year the MAEP formula was fully funded).

Budget negotiations will continue throughout the session until the budget is finalized in late March 2017. Follow us on Facebook and Twitter and sign up for our newsletter (below) to stay up to date on the latest tax and budget issues in Mississippi.