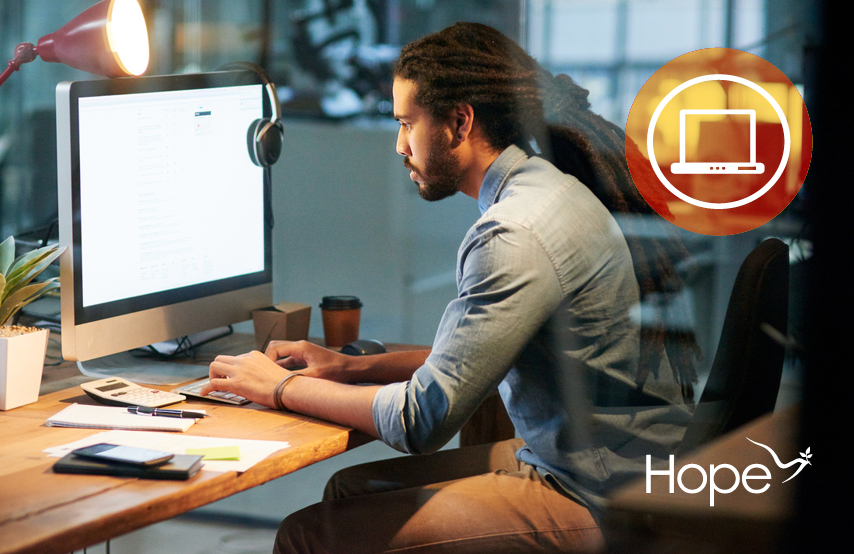 Students know obtaining a college degree gives them a competitive edge in the job market, but it also leaves them burdened with student debt.

As the demand for higher education has increased, tuition has become the most expensive it has ever been, subsequently, making student loans a necessity. The United States Department of Education estimates that there are approximately 42.4 million student loan recipients in the country.

While student loans help people pay for higher education, it also means that more students leave college with higher amounts of debt. The total amount of student debt in the United States is over $1 trillion, and the national average of loan debt per student is $27,022. For Mississippians, the average loan debt per student is $26,177 (See Graphic). Although the amount of student debt is lower than the national average, Mississippi has one of highest default rates in the nation, which could be attributed to lower wages and fewer job opportunities.

In Mississippi, students who attend private institutions of higher learning have higher rates of student debt than students who attend public, four-year institutions (See Chart). Data from The Institute for College Access and Success indicate that students enrolled in Mississippi’s Historically Black Colleges and Universities (HBCUs) graduate with higher levels of student debt. Research suggests that black students are more likely to borrow for college because of their families’ income or inability to save for college. The increased need for money to pay for college may influence the higher level of student loan debt for HBCU students in Mississippi. 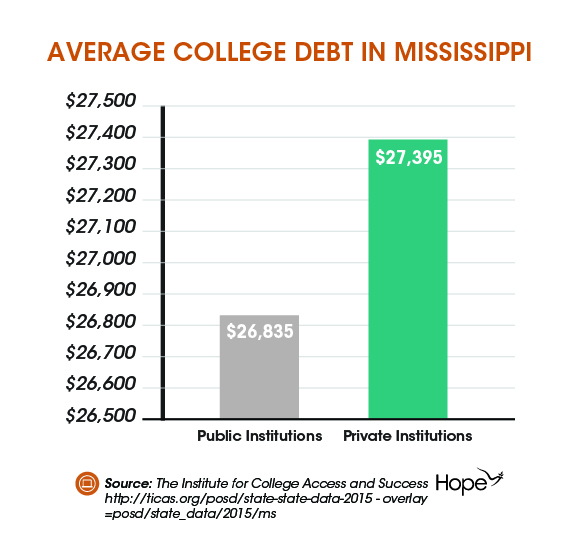 Student loan debt can influence students in multiple ways, including financial security and career decisions. Failing to make a student loan payment on time, even by one day, can negatively impact credit scores. Likewise, a low credit score from delinquent student debt can permanently alter a person’s financial security, homeownership potential, and wealth-building opportunities. For example, research from American Student Assistance (ASA) shows that borrowers are deciding to delay decisions, such as purchasing a home, saving for retirement, and starting a family, because of financial responsibilities. ASA’s research also found that 47 percent of its respondents indicated that their student debt had a considerable impact on their decision or ability to start a small business.

It is important to develop strategies that make higher education affordable, which can help decrease the need for student loans as well as reduce the burden of debt many students face after they earn their degrees. 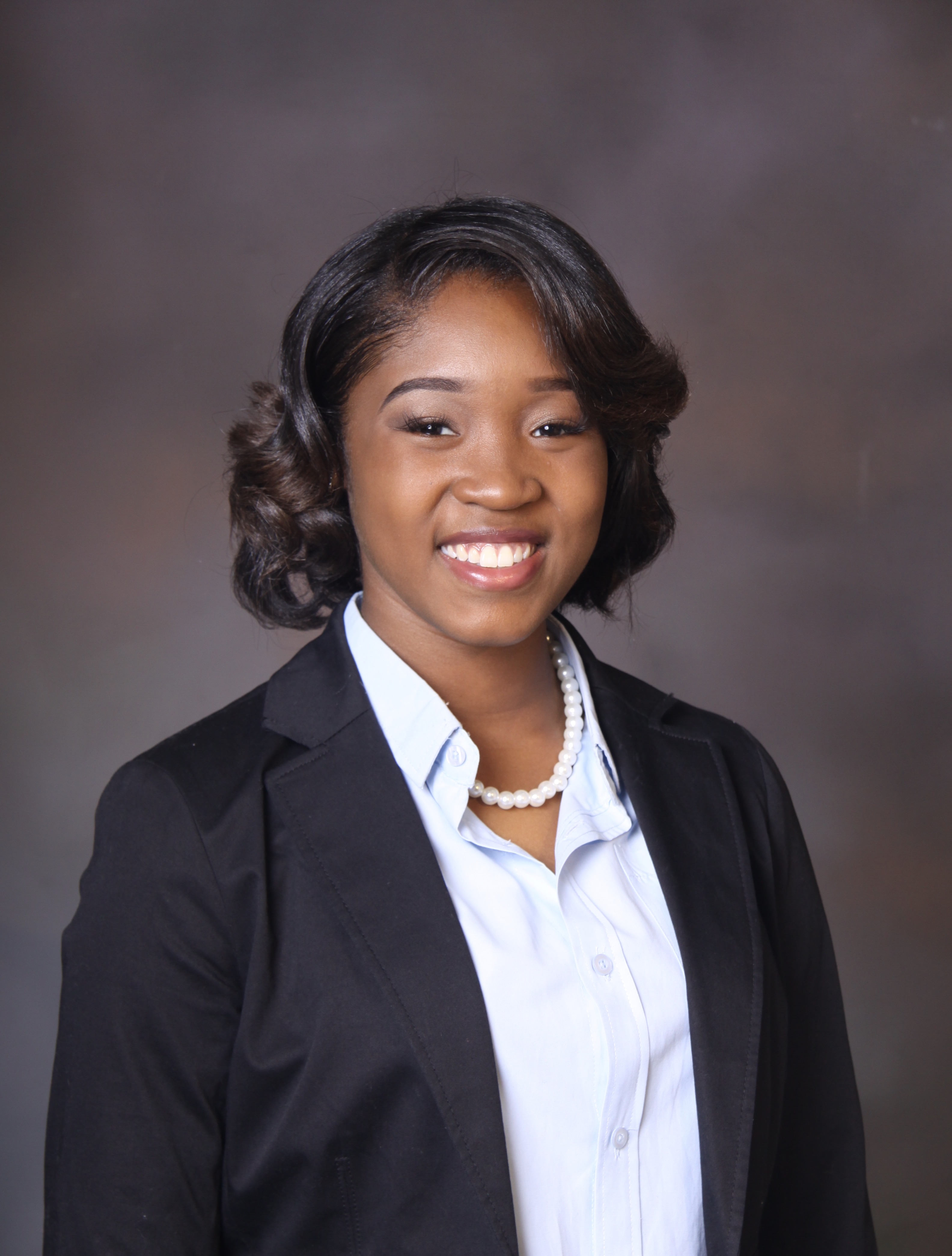