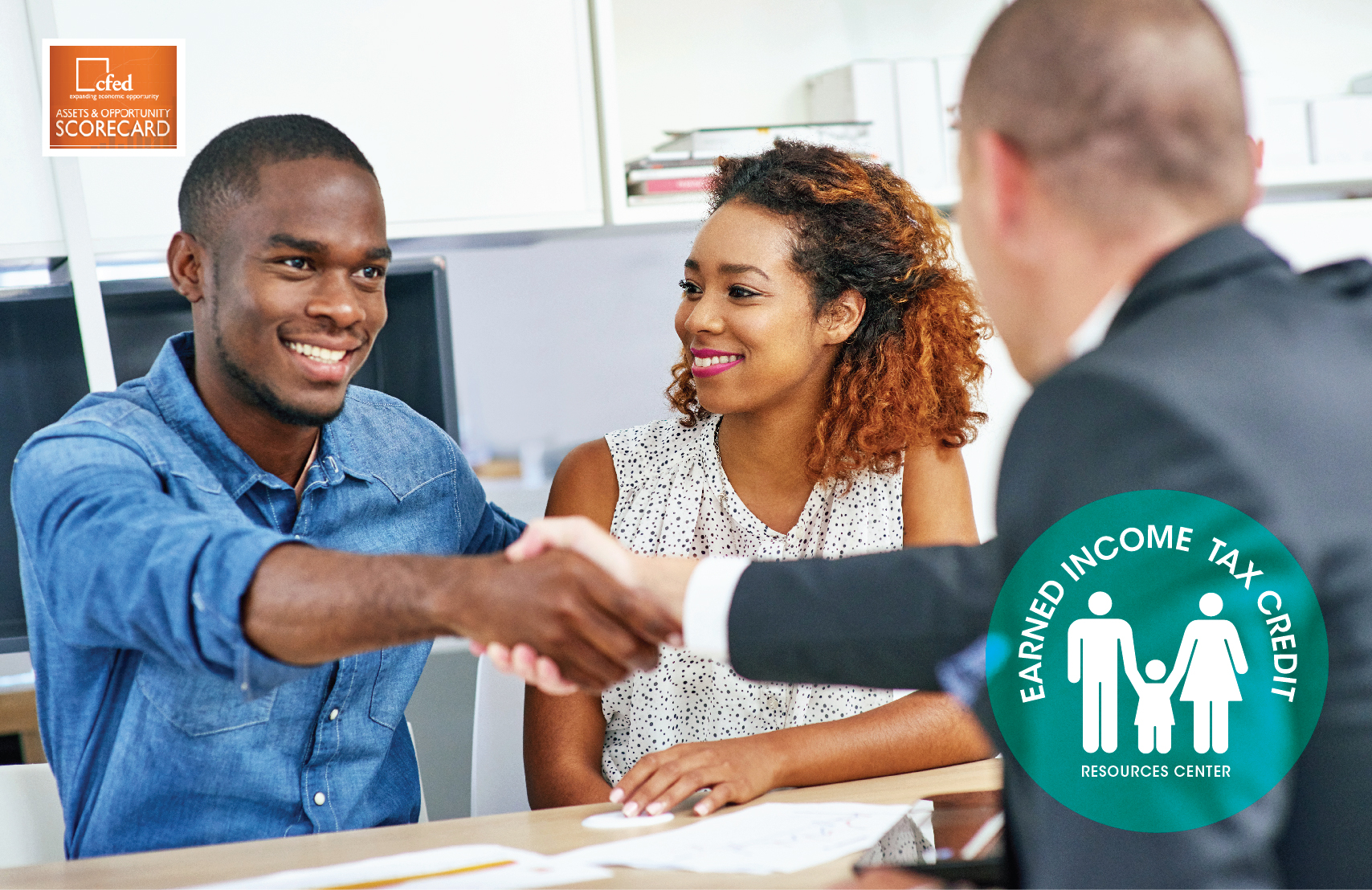 Throughout the week, Hope Policy Institute has been sharing data from the Corporation for Enterprise Development’s (CFED) Assets and Opportunity Scorecard highlighting the challenges faced by families throughout the Mid South as they struggle to become financially secure.

One of CFED’s measures of a state’s policy environment that helps families become more financially secure is whether or not that state has enacted a state-funded Earned Income Tax Credit (EITC).

The EITC has enjoyed broad support from lawmakers and leaders, regardless of political party, as a  proven tool that reduces poverty, encourages work, improves children’s lives, and boosts local economies. For this reason, a majority of states, including Louisiana, have enacted a state credit to magnify the benefits of the federal EITC for working families and local businesses in their state.

Earlier this week, Mississippi Governor Phil Bryant announced his intention to again propose tax relief for working families through the Earned Income Tax Credit. Introduced during his State of the State, the proposal became an exciting step forward in this year’s debate about how to target tax relief to the families who need it most.

However, the design of the EITC is critical to whether or not it has the most impact and helps those most in need. A non-refundable credit, like the one proposed by Governor Bryant last year, would mean that, in general, only the families earning on the higher end of the EITC income eligibility range would benefit. Therefore, many families who work hard, play by the rules, pay sales and gasoline taxes, while struggling to make ends meet in low-wage jobs, would not benefit, or benefit very little, from a non-refundable credit.

On this EITC Awareness Day, Hope Policy Institute would like to introduce a new web resource on a state Earned Income Tax Credit. Visit our site to find some background information about the EITC, maps of its potential impact in Mississippi by county, and a downloadable fact sheet. Stay tuned for more as we continue to add to this resource. It will help you stay informed about this vital tool to reduce poverty and improve opportunity for Mississippi working families.