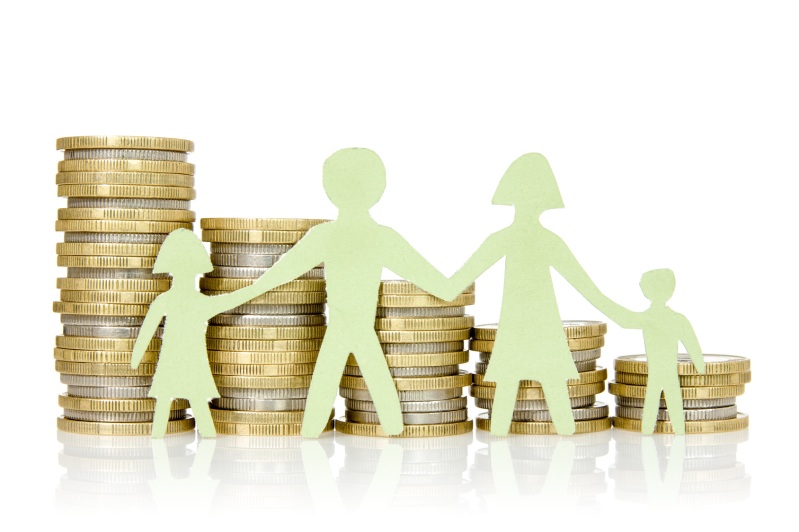 Bryant’s plan would be a great start toward supporting Mississippi’s working families who are struggling to make ends meet. It would be a boost to family economic security as well as local economies. The tax credit could support families even more if it were improved in a couple of key ways:

1)     Currently in Mississippi, a family of four with two parents and two children generally does not owe state income taxes if they earn under $19,600 annually and claim standard exemptions and deductions. Under Bryant’s plan these families would not get the full amount of the tax credit because their income tax liability is less than their credit amount. Although the families may not owe state income taxes in a given year, they are taxpayers. These families pay sales taxes, fuel taxes, and others. As a result, most of the states (22 of 26 states) with a with a similar credit refund their state EITC to offset the other taxes for lower income families pay in addition to the income taxes.

2)     Bryant’s proposed credit would only be available in years with 3% revenue growth over the previous year and when the state’s rainy day fund is full. This sounds fiscally responsible, but would mean that state taxes on low and moderate income Mississippians would go up in lean times, like a recession; when they can least afford it.

The Governor’s budget recommendation as well as the Joint Legislative Budget Committee (to be released in December) will be debated by the legislature when crafting a state budget for the FY 2016 year. Stay tuned for more details on the Governor’s budget, including recommended funding levels for schools, higher education, healthcare and other key services.