Earlier this week, the Mississippi Legislature passed a $415 million tax cut with two-thirds of the cuts benefiting corporations. The state legislature approved this new tax cut legislation, while also reducing funding for some state agencies including budgets for mental health, community colleges, and human services. The tax cut legislation, that now moves to Governor Phil Bryant who can sign them into law or veto them, includes: 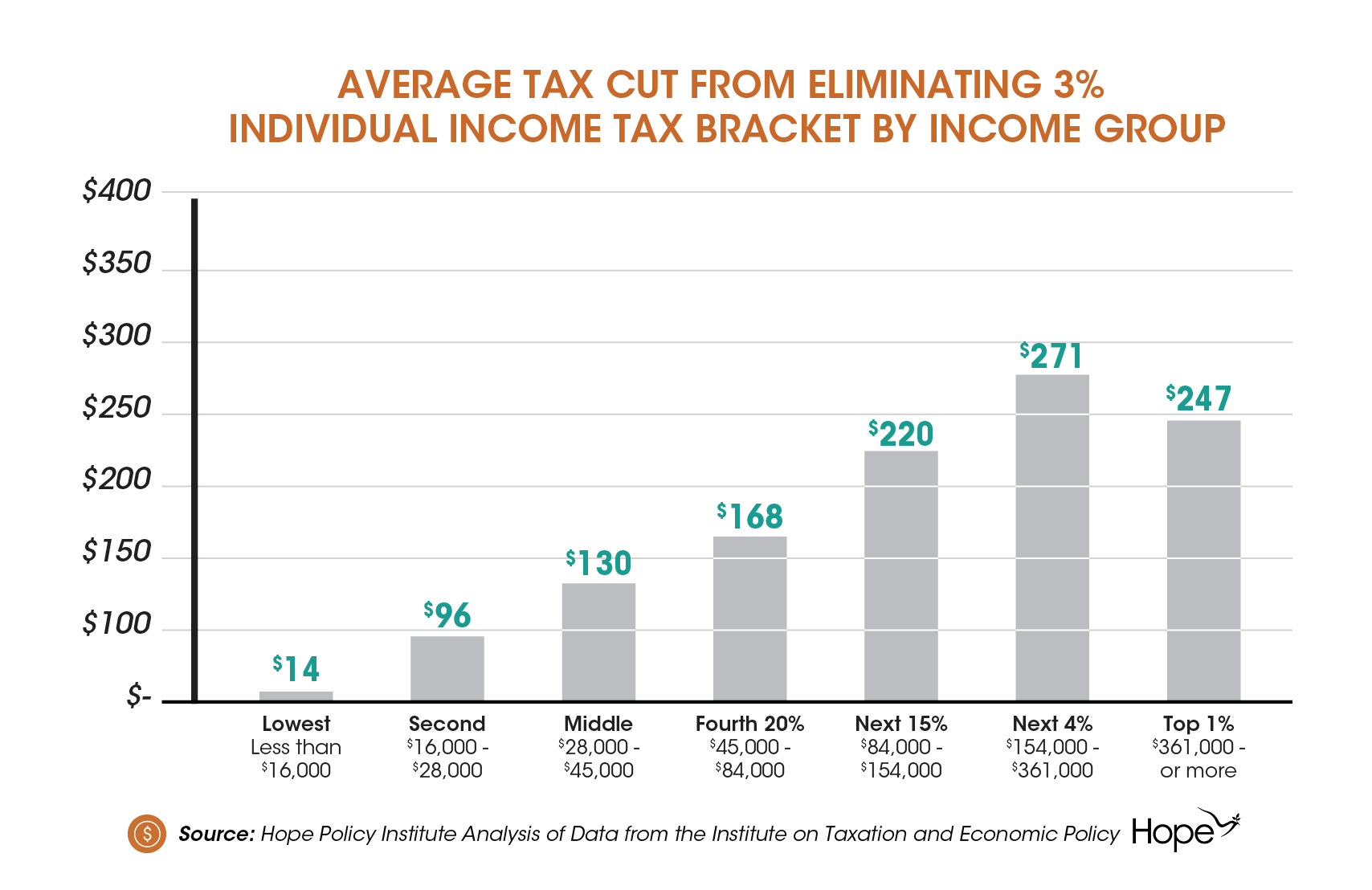 Many other states that have enacted big tax cuts have found that they have not delivered on promised job growth. In fact, many of these states experienced negative job growth and slower growth in the state’s GDP than the national average. Additionally, these states were not facing a budget crisis when they implemented the cuts. Mississippi is currently dealing with a revenue shortfall for the current year projected to total more than $146 million by the year’s end. As a result, the current budget has already gone through two rounds of mid-year cuts, the likes of which our state hasn’t seen since the Great Recession.

With Mississippi’s current budget struggling due to lower than expected revenue projections, the tax cut package passed by the state legislature if signed by the Governor would take Mississippi in the wrong direction. Mississippi’s weaknesses lie in the fact that we haven’t maintained public investments in efforts that would make our economy strong. These cuts will further hurt our ability to do that.