Over the past several months, much of the debate on improving the healthcare system in the United States has focused on repealing the Patient Protection and Affordable Care Act (ACA). However, little attention has been given to the positive benefits of the ACA.  A recent report from the Urban Institute highlighted that Medicaid expansion, a provision of the ACA, would likely improve hospitals’ payer mix and overall financial outlook, particularly for hospitals in non-metro areas. In the 19 states – including the Mid South states of Mississippi and Tennessee – that have opted not to make health insurance more available through Medicaid, state policymakers should consider state policy options, such as Medicaid expansion, as a tool to help struggling rural hospitals.

Last month, the Hope Policy Institute (HPI) released a brief, “The State of Health Coverage in the Mid South,” that examined the implementation of the ACA in that region of the United States. Of the Mid South states, only two states have opted to expand Medicaid, Arkansas in 2013 and Louisiana in early 2016, making health insurance more available to their residents. Not surprisingly, as noted in HPI’s brief, the rate of uninsured residents is higher in Mississippi and Tennessee than in Arkansas and Louisiana (See Chart). The lack of access to health insurance has negative consequences for individuals and families, including limited access to preventive care services and a diminished ability to pay medical bills.

The case to make health insurance more available to residents in the Mid South also has economic benefits, which include supporting the financial sustainability of hospitals and creating jobs in local economies across the region. The findings in the Urban Institute study are particularly important in the Mid South given its high concentration of rural (non-metro) communities, the need for sustained economic development and job creation for small towns. The healthcare sector, including rural hospitals, is vitally important to both the health of state residents and local economies. Rural hospitals are especially important because they serve as community institutions that not only provide access to healthcare services but much-needed jobs that many residents rely on to support their family.

In 2012, the Mississippi Economic Council released a report, “Blueprint Mississippi Health Care: An Economic Driver,” that identifies health as one of the most important development areas for Mississippi. Furthermore, the report identified health care as an economic driver that can enhance the business competitiveness of the state and create jobs and wealth. However, reaching the full benefits of developing a competitive healthcare sector in Mississippi and the Mid South region should also include a strategy that fully maximizes the tools to help support and grow the healthcare sector. An important component of that strategy should include leveraging Medicaid expansion to increase the demand for healthcare while also increasing the number of people that can pay for healthcare services. Opting to make health insurance readily available to residents by expanding access to insurance through Medicaid expansion in all Mid South states can help to accomplish that goal. 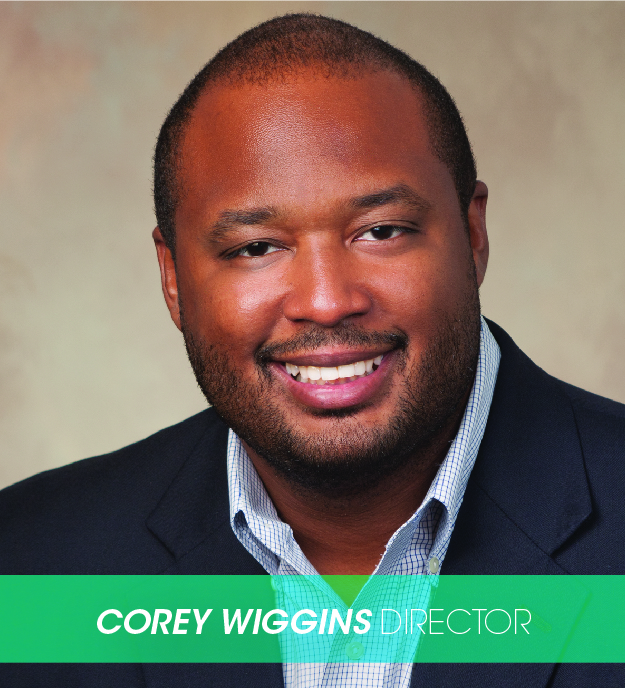