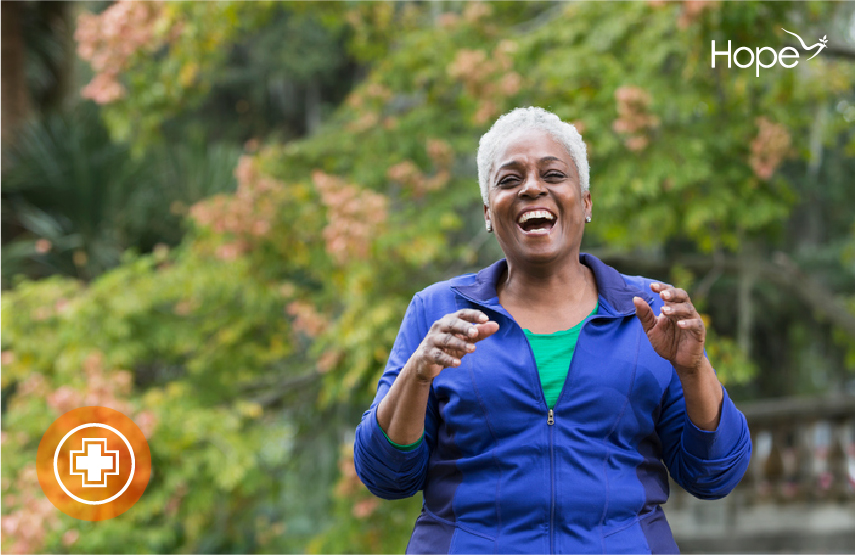 The proposed cuts to Medicaid in the American Health Care Act (AHCA) would result in devastating consequences for the nearly 2.6 million women in the Mid South states of Arkansas, Louisiana, Mississippi and Tennessee who rely on the program. A new report from the Center on Budget and Policy Priorities highlights that women would bear a disproportionate share of the burden as a result of the proposed deep cuts to Medicaid.

The AHCA would slash more than $800 billion from Medicaid over 10 years (including $20 billion in Mid South states) by effectively eliminating the Affordable Care Act’s (ACA) expansion of Medicaid and imposing a “per capita cap” on the program. The per capita cap would break the federal government’s decades-long structure to pay a fixed share of states’ Medicaid costs.

Under the current proposal, women would bear a disproportionate share of the burden of these cuts because they not only make up a majority (54.8 percent) of the Mid South’s Medicaid beneficiaries (See Table), but are much more likely to use Medicaid’s long-term services. 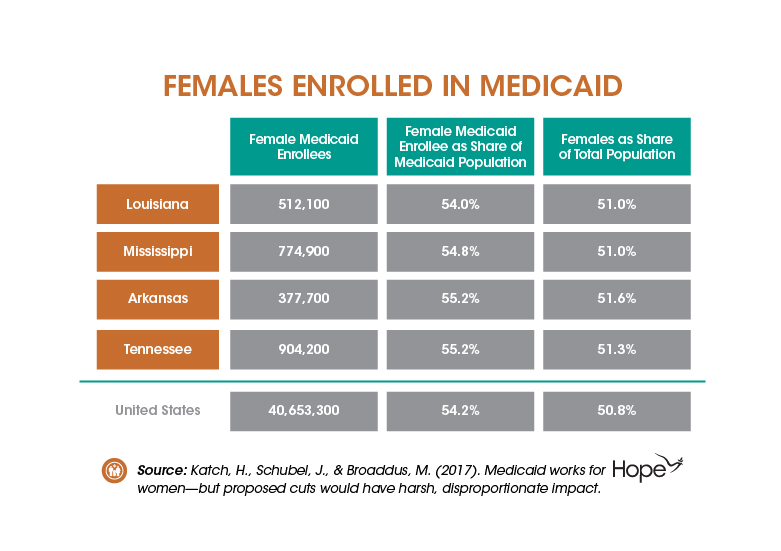 These cuts would put at risk the critical support Medicaid provides for women:

For many women, the benefits of the ACA extend beyond access to health care. The ACA not only created an avenue in which women can acquire affordable, comprehensive health insurance coverage but also created a pathway to lifesaving healthcare services. It is imperative that these gains for women continue to advance, not regress, to ensure the healthcare needs of women are met.