Passage of ACA Alternative Would Result in More Uninsured, Costlier Coverage in the Mid South 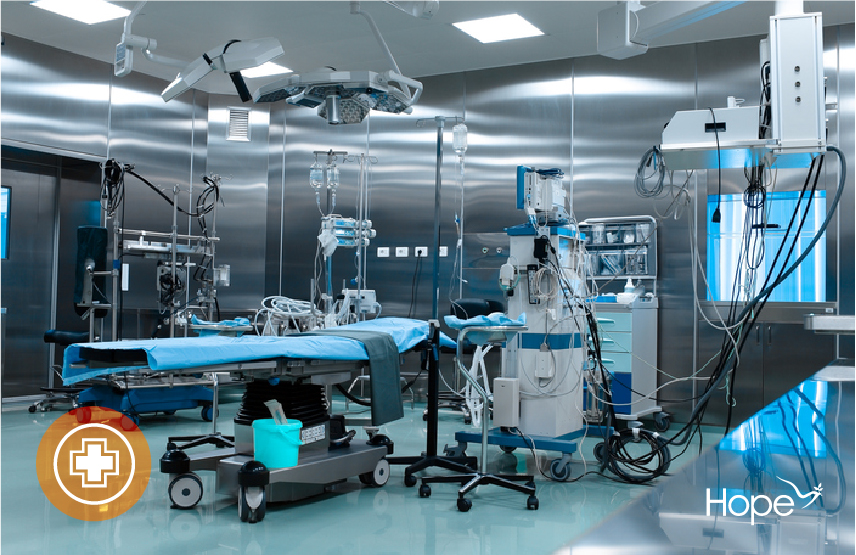 According to The State of Health Insurance Coverage in the Mid South, from 2010-2015, more than 16 million people in the United States – including 930,000 Mid South residents in Arkansas, Louisiana, Mississippi and Tennessee – gained access to health insurance coverage through the Affordable Care Act, or ACA. However, the Congressional Budget Office estimates that the current healthcare legislation proposed by Congress – the American Health Care Act, or AHCA – would cause 24 million people to lose health insurance coverage by 2026. This is because the legislation would end Medicaid expansion and would restructure state Medicaid funding. In the Mid South, Arkansas and Louisiana are more likely to experience larger coverage losses.

AHCA would phase out Medicaid expansion. 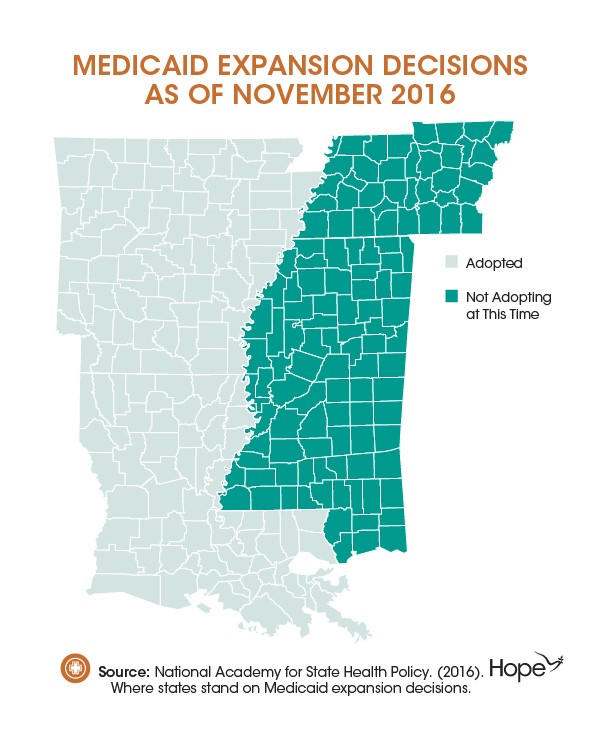 The current healthcare legislation proposed by Congress will result in devastating consequences for some of our most vulnerable populations. Rather than jeopardize health insurance coverage for residents in Arkansas and Louisiana, as well as the rest of the nation, lawmakers and healthcare leaders should find ways to preserve the coverage gains and the many benefits of Medicaid expansion created under the ACA.

To keep up-to-date on health and healthcare issues in the Mid South, including the potential consequences of the alternative healthcare legislation proposed by Congress, follow us on Facebook, Twitter and sign up for our newsletter (below).