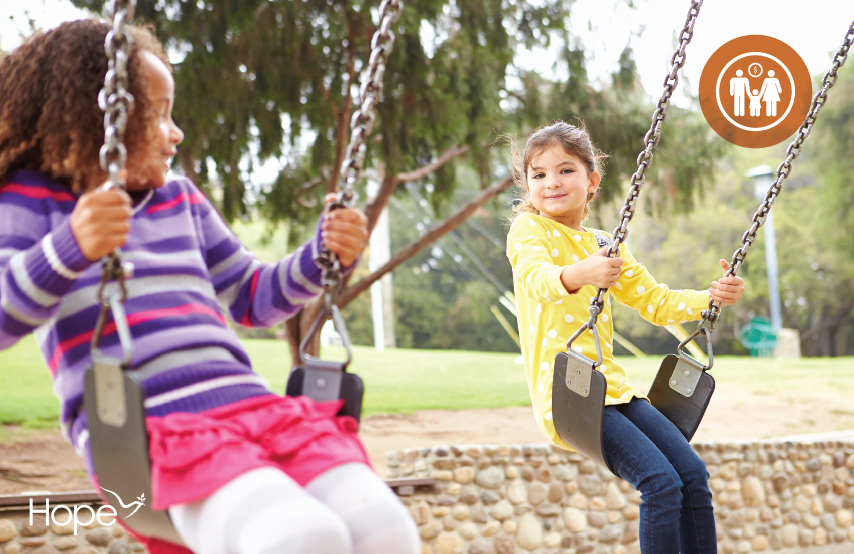 On August 29th, the Federal Reserve and the Federal Home Loan Banks of Atlanta convened a large group of Community Development Finance Institutions (CDFIs) in Jackson, Mississippi to discuss the challenges and the opportunities facing the industry in the Southeastern United States. CDFIs are financial institutions, (including banks, credit unions, loan and venture funds), certified by the U.S. Treasury CDFI Fund, as institutions that “specialize” in extending capital to historically underserved people and places. The certification makes CDFIs eligible for awards from the CDFI Fund to support efforts to lend and provide financial services in low-income areas.

The location of the convening could not have been more appropriate given the disproportionate number of CDFIs, per capita, headquartered in Mississippi relative to the rest of the country. A number of Mississippi CDFIs were certified during the Great Recession to take advantage of the Community Development Capital Initiative (CDCI).

Funded by the Troubled Asset Relief Program, CDCI made very low-cost capital available to CDFI banks and credit unions to invest in the nation’s most economically distressed communities during the economic downturn. HOPE led efforts to advocate for the creation of the program as most remedies for the nation’s weakened financial system had failed to contemplate solutions for communities where poverty was most entrenched. As a result, the CDCI program injected capital investments totaling $570 million in 84 CDFIs serving low-income communities. 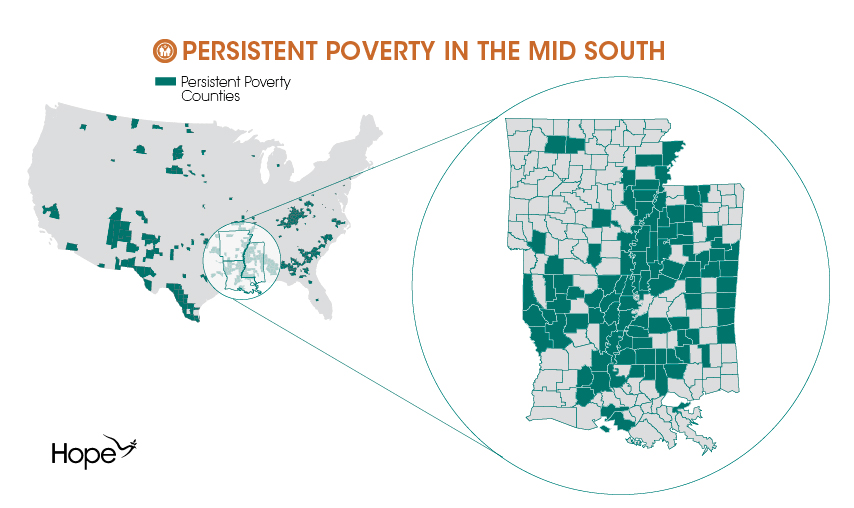 The challenges point to the unique capabilities, when properly resourced and mission driven, of CDFIs to address the challenges of the day.  CDFIs create jobs and first-time homeowners through small business, affordable housing development, and lending. They also create gateways to the financial mainstream by serving the unbanked and underbanked. CDFIs finance high-quality schools and rural hospitals and grocery stores in areas where fresh produce was formerly unavailable. Simply put, CDFIs take the tools of finance where they are needed most.

Looking ahead, such an approach really remains the only way forward. In our overview of the region for conference participants, HOPE presented data that illustrated that there are now more children of color in Mississippi than white children. Yet, the two groups of children start from very different places. Whereas 15% of white children grow up in poverty, 47% of African American children live in poverty. Such disparities spill over into employment, access to financial services and a quality education. Given the demographic shifts, if the disparities are not addressed, then the economic potential of all, regardless of race, is capped.

CDFI Fund Director, Annie Donovan, affirmed this approach in her comments. As the Fund envisions its future, Ms. Donovan stated unequivocally that the Fund would be investing its scarce resources in impact – in the people, places, and institutions that make the biggest difference. Perhaps no other set of institutions have the opportunity to make as deep an impact on the region’s persistent poverty than Mississippi’s CDFIs. Whether or not we embrace this opportunity, collectively, remains up those of us in CDFIs who call this region home.