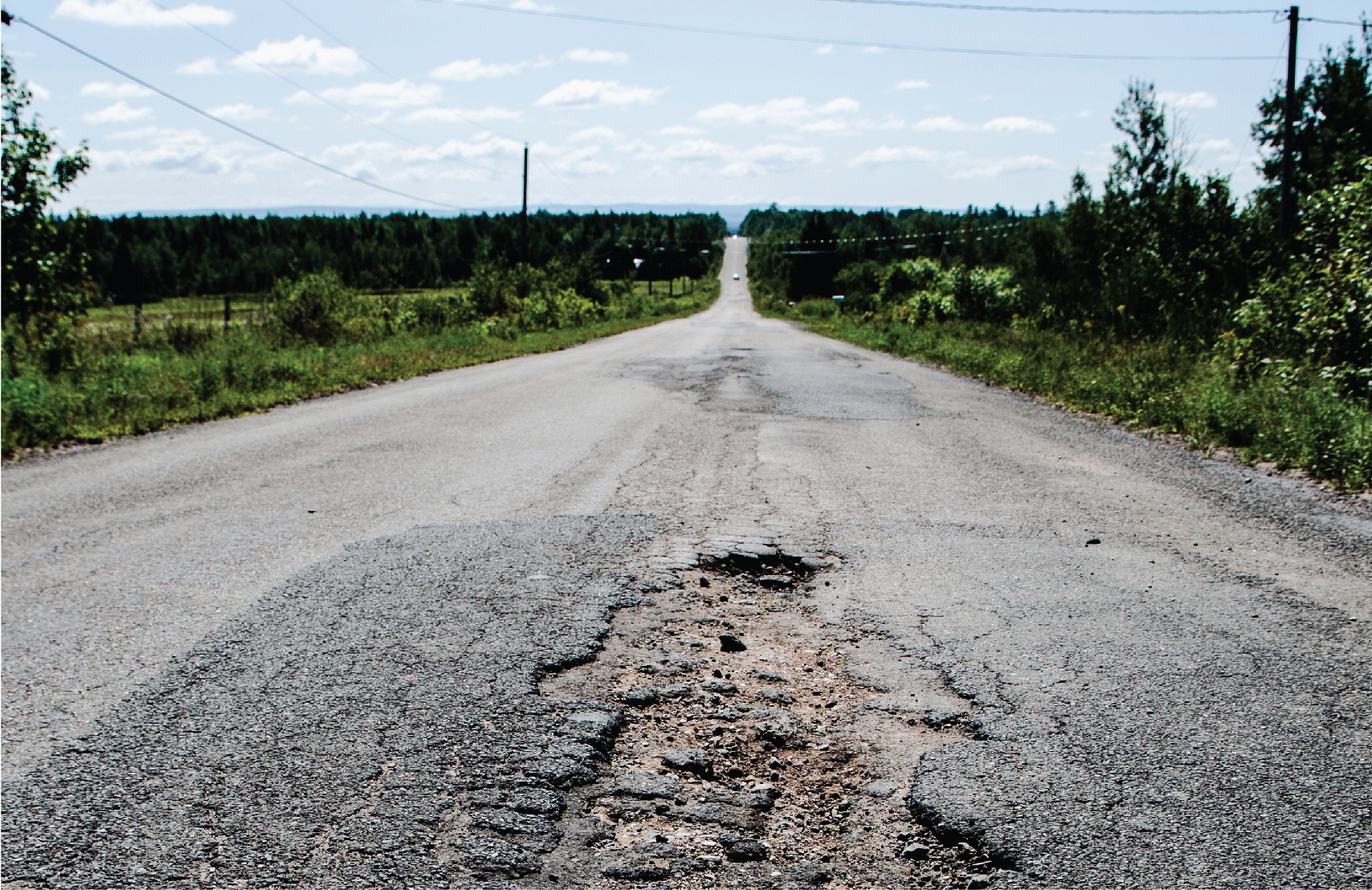 A new report from the Center on Budget and Policy Priorities (CBPP) says that now is the time for states to invest in their crumbling infrastructures after years of neglect. The report goes on to highlight that investments in roads and bridges, water treatment systems, and school buildings are vital to creating good jobs and boosting state economies. These infrastructure investments not only helps to improve the safety and utility of roads, bridges, and buildings, they also create jobs and improve a state’s economic competitiveness.

The new report highlights the staggering gap between state funding and infrastructure needs. Nationally, there is a $850 million funding gap among states just for roads, bridges, and transit.