Since the last revenue update, the economy has been growing.  However, this growth is at a slow pace and remains vulnerable to shock.  Additionally, Dr. Webb stressed that even if the nation does not enter a recession, there is still a chance that Mississippi will—the state has experienced four consecutive years of declining employment. 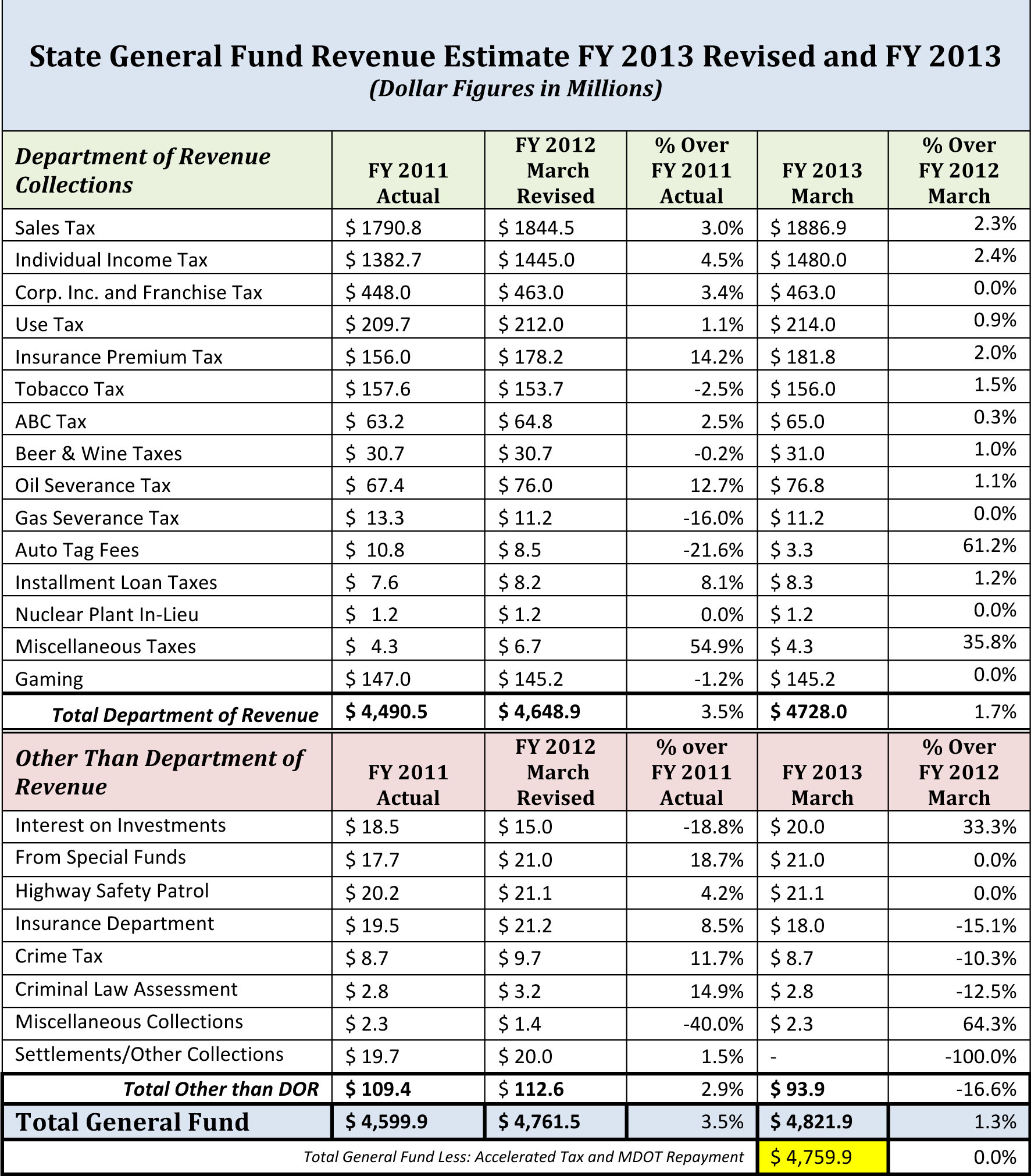 While it is encouraging to see that revenues are projected to exceed original estimates, there are ways that our state can take a more balanced approach. Opportunities for revenue growth include: Updating the state’s sales tax base to include more services, funding and implementing the hiring and retention of auditors and collectors for the Department of Revenue, and closing corporate loopholes by supporting HB970.

A copy of the full document can be found here