Status of Women in the South: Poverty and Opportunity 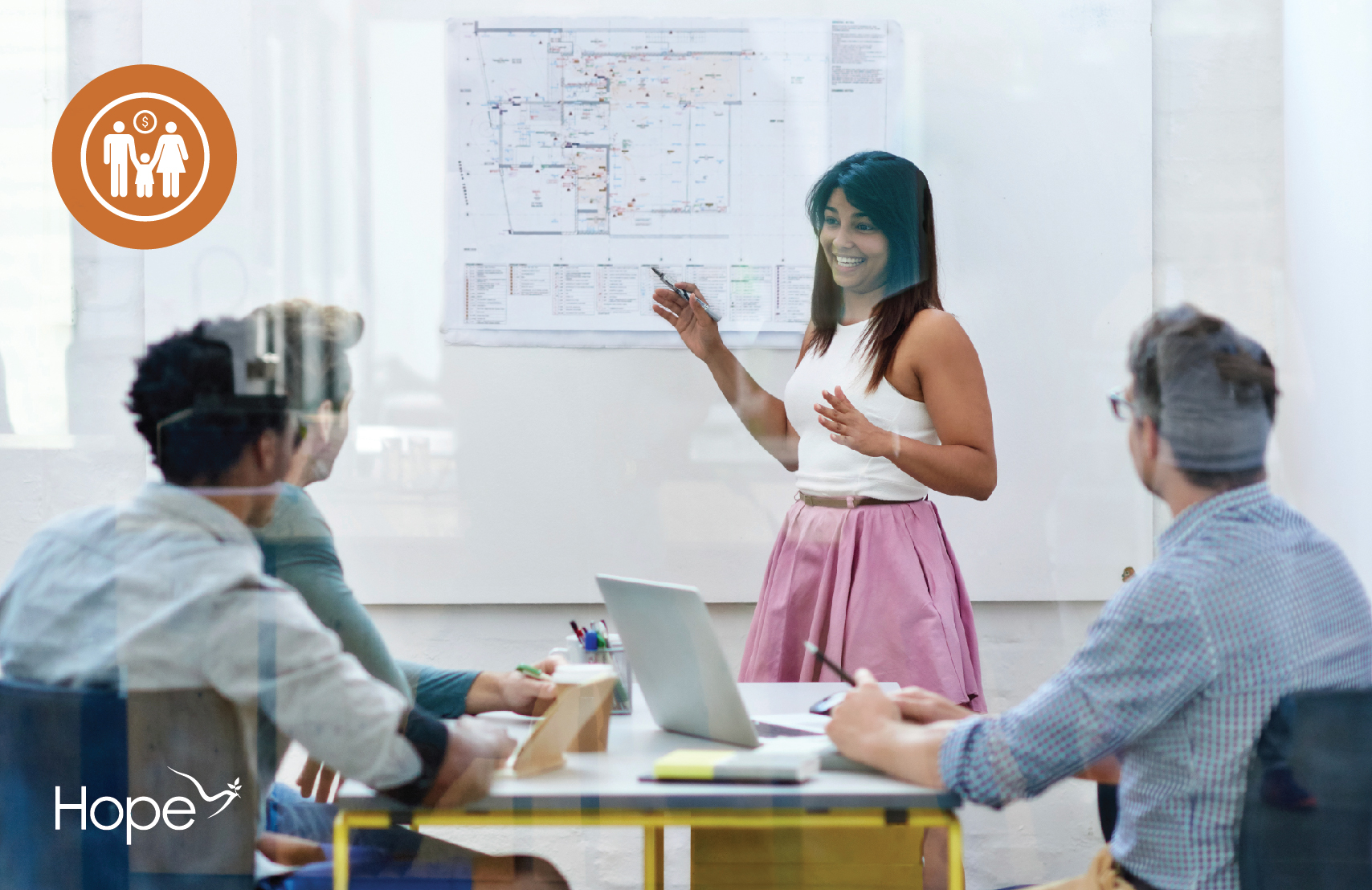 March is Women’s History Month, and the Hope Policy Institute is continuing its blog series that explores findings from the Institute for Women’s Policy Research report entitled Status of Women in the South. Last week, our blog highlighted some of the economic inequalities faced by women and families that make economic mobility difficult. At the beginning of the month, our blog examined some of the challenges faced by women and families in persistent poverty. 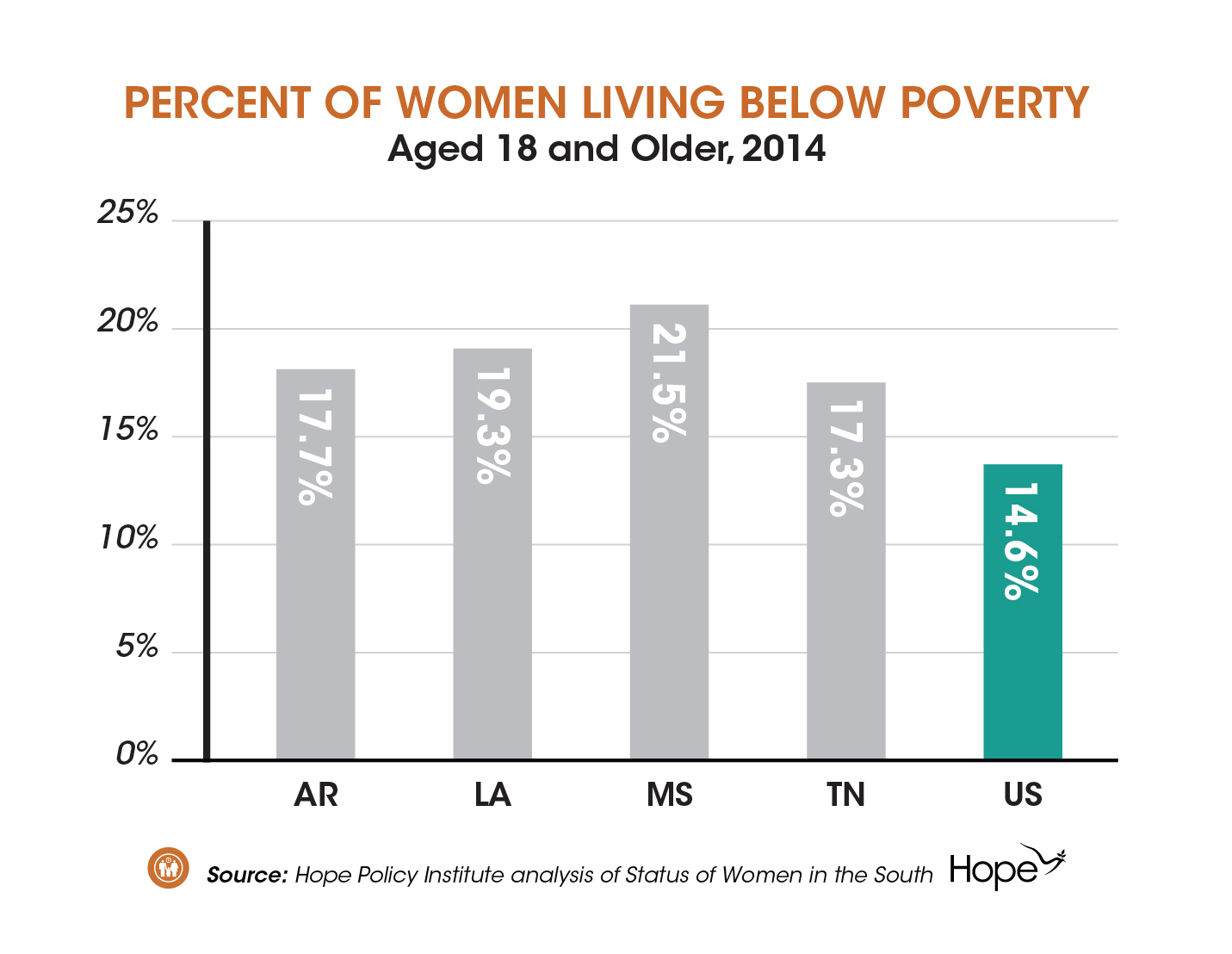 Although women in the Mid South have made gains in recent years, many women continue to struggle to meet their families’ basic needs and achieve greater economic security. The data underscore the need to increase women’s access to resources and supports for women in the workforce that improve the well-being of women, families, and communities alike.

*A Composite Index is calculated based upon that state’s scores on component indicators; the states are then ranked from best to worst and a letter grade is assigned based on the difference between a state’s performance in that area and goals established by the Institute for Women’s Policy Research