Women in the Mid South Continue to Face Obstacles 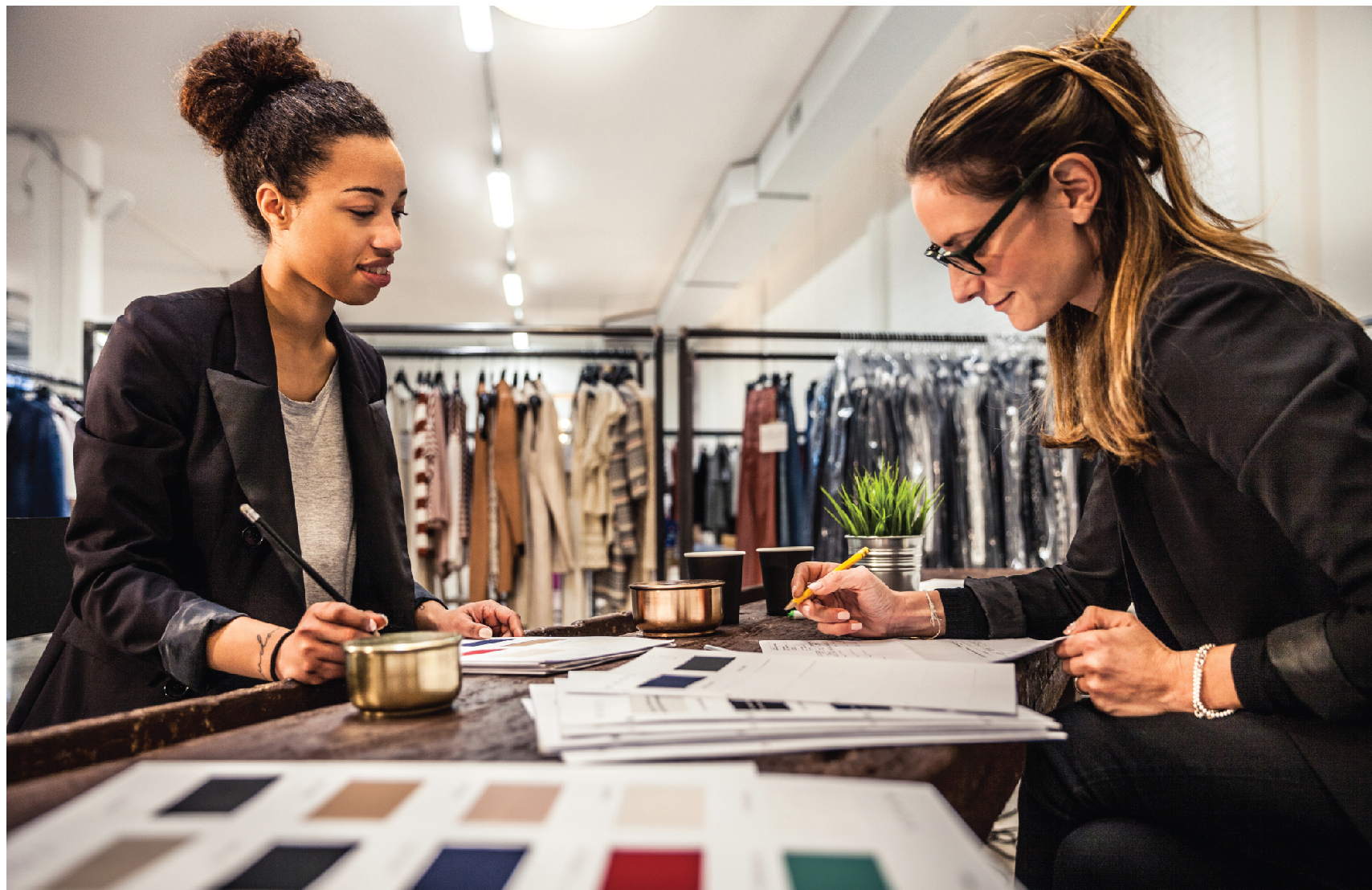 To coincide with Women’s History Month, all month the Hope Policy Institute will explore findings from a recently released report from the Institute for Women’s Policy Research entitled Status of Women in the South. This report provides a comprehensive portrait of the status of women, particularly the status of women of color, in the southern states, on six different topic areas related to women’s economic, political, health, and social status. The disparities explored in this report underscore the need for policies that create ladders of opportunity for women and families, particularly in high-poverty areas.

The Southern United States is a complex and diverse region, both in its culture and economy. However, the regional differences that exist are even more prevalent in the Mid South where concentrations of persistent poverty further limit opportunity for communities and families with regard to education, health, jobs and the ability to build assets for the future. For women and families, the implications of persistent poverty are severe.

In the Mid South, almost half (44 percent) of all counties are in persistent poverty (persistent poverty is a poverty rate greater than 20 percent for at least 30 years). See map. More than half (51.1 percent) of the Mid South population is female, with 31.1percent of the total female Mid South population living in persistent poverty counties. Further, in Louisiana and Mississippi more than half the counties and parishes are classified as persistently impoverished. Women who live in these high-poverty areas often lack amenities that promote economic mobility, like high-quality schools, affordable child care, and access to job markets. 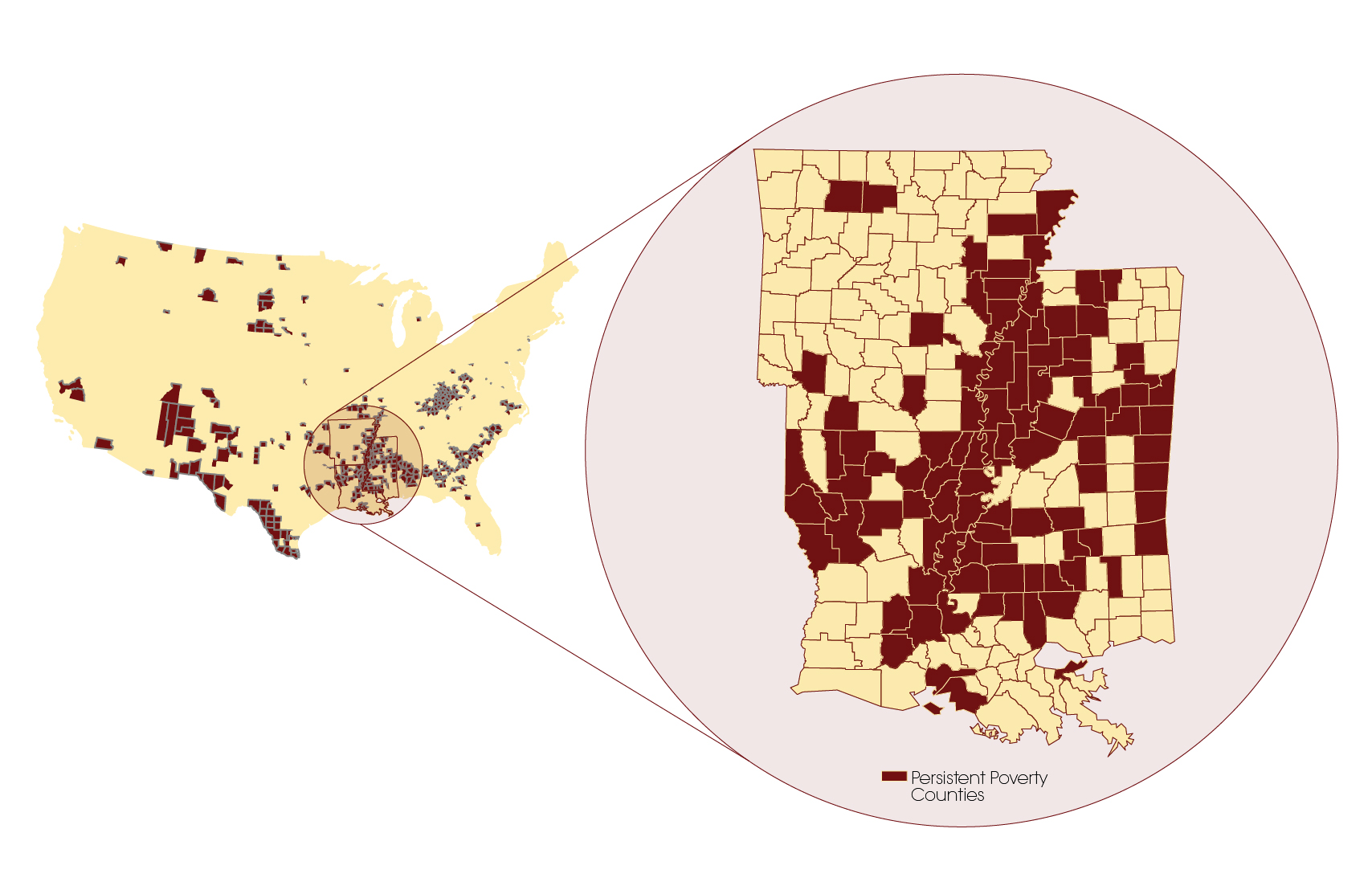 Status of Women in the South: Key Findings in the Mid South

The Mid South states received an average letter grade of “D-” and ranked among the worst in the South*. Below are some key findings that provide insight into this grade and the obstacles that women continue to face in the Mid South.

Poverty & Opportunity: Across southern states, Arkansas (33.4 percent) and Louisiana (32.9 percent) have the largest shares of women 25 and older with only a high school diploma.

Health & Well-Being: Mississippi ranks last in the southern states and in the nation in the area of women’s health. It has the highest heart disease mortality rate for women in the South and the nation.

The findings from the Status of Women in the South report highlighted above are just some of the challenges faced by women and families in persistent poverty that make economic mobility even more difficult. The data underscore the need to invest in underserved areas and develop opportunities that build supports to help women stay in the workforce and create better life outcomes for women in high-poverty areas.