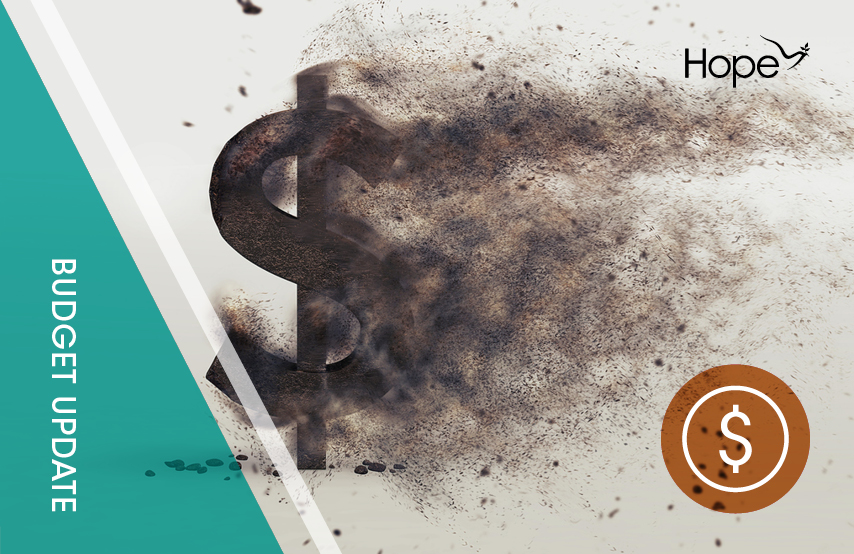 When crafting the 2017 revenue estimate, the revenue estimating committee took into account declining revenue, in addition to the 2016 shortfall of $207 million, and reduced its estimate. However, revenues still came in $169 million below the reduced sine dine estimate. Each year’s revenue estimate, first released in the fall before the legislative session, is revised near the end of the legislative session while the budget is crafted. This revised estimate is called the sine dine estimate and is the estimate from which appropriation levels are determined. 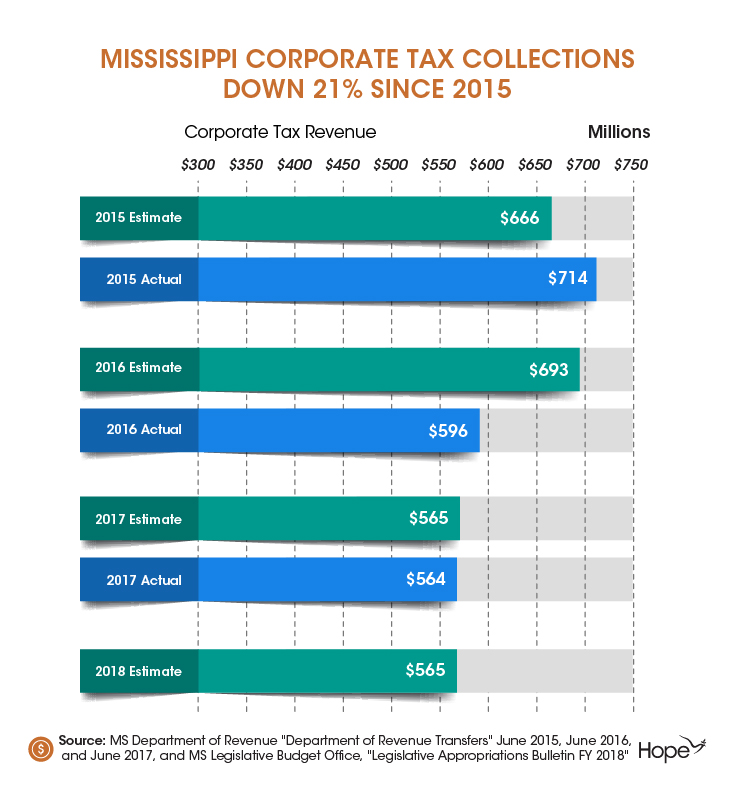 Given reductions in spending and associated cuts to key services, the new tax cuts are unaffordable and make it even more difficult to invest in the types of structures that attract business and contribute to a strong economy. Mississippi’s competitiveness hinges on the quality of life in our state. When states invest in high-quality schools and keep higher education affordable, provide vital public health services and maintain safe roads and bridges, states reap the benefit through economic growth. Unfortunately, a cuts-only approach takes us further from that desired outcome. 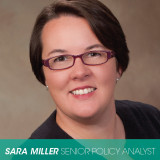