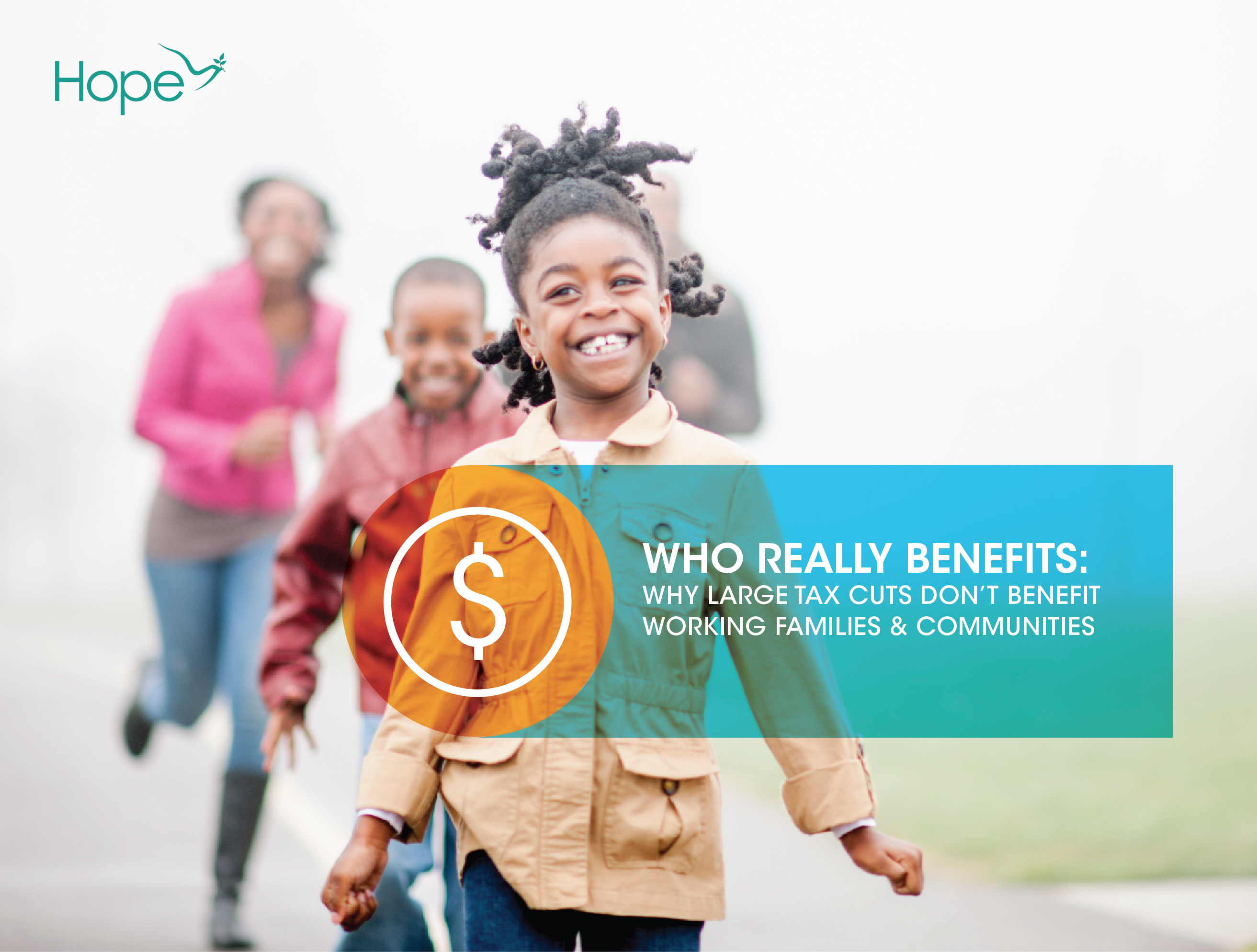 Large tax reductions proposed at a time when Mississippi already is cutting important public investments due to a lack of revenue would erode the state’s ability to create jobs and have a competitive economy. Over the past two years, major tax cut proposals have been proposed that would cut and flatten the state’s income tax and cut corporate taxes, including the state’s corporate franchise tax. The proposed cuts would reduce general fund collections and limit revenue to fund schools, support public safety, protect public health and invest in the state’s road and bridge system. These tax cut proposals have come at an especially inopportune time because Mississippi’s state finances are already under severe pressure. Read the full brief here.