Congressional talks for extending federal stimulus measures have stalled as lawmakers recess without agreeing on another aid package.  This is occurring as many of the CARES Act provisions expire, including the $600 per week federal supplement to regular state unemployment and moratoriums on evictions for rental properties with federal financial backing.  Meanwhile, rather than diminishing, the health threat of COVID-19 across the Deep South continues to grow, along with the corresponding financial harm and economic uncertainty for households and small businesses.

According to the last week of the U.S. Census’s Household Pulse Survey ending July 21, 2020, about half of households have experienced a loss of employment income since March 13, 2020.  For Black and Hispanic households, the prevalence of employment income loss is higher, both for the United States as a whole and in the Deep South states of Alabama, Arkansas, Louisiana, Mississippi and Tennessee.  See Figure 1.

Figure 1: Deep South Households with Loss of Employment Income by Race since March 2020 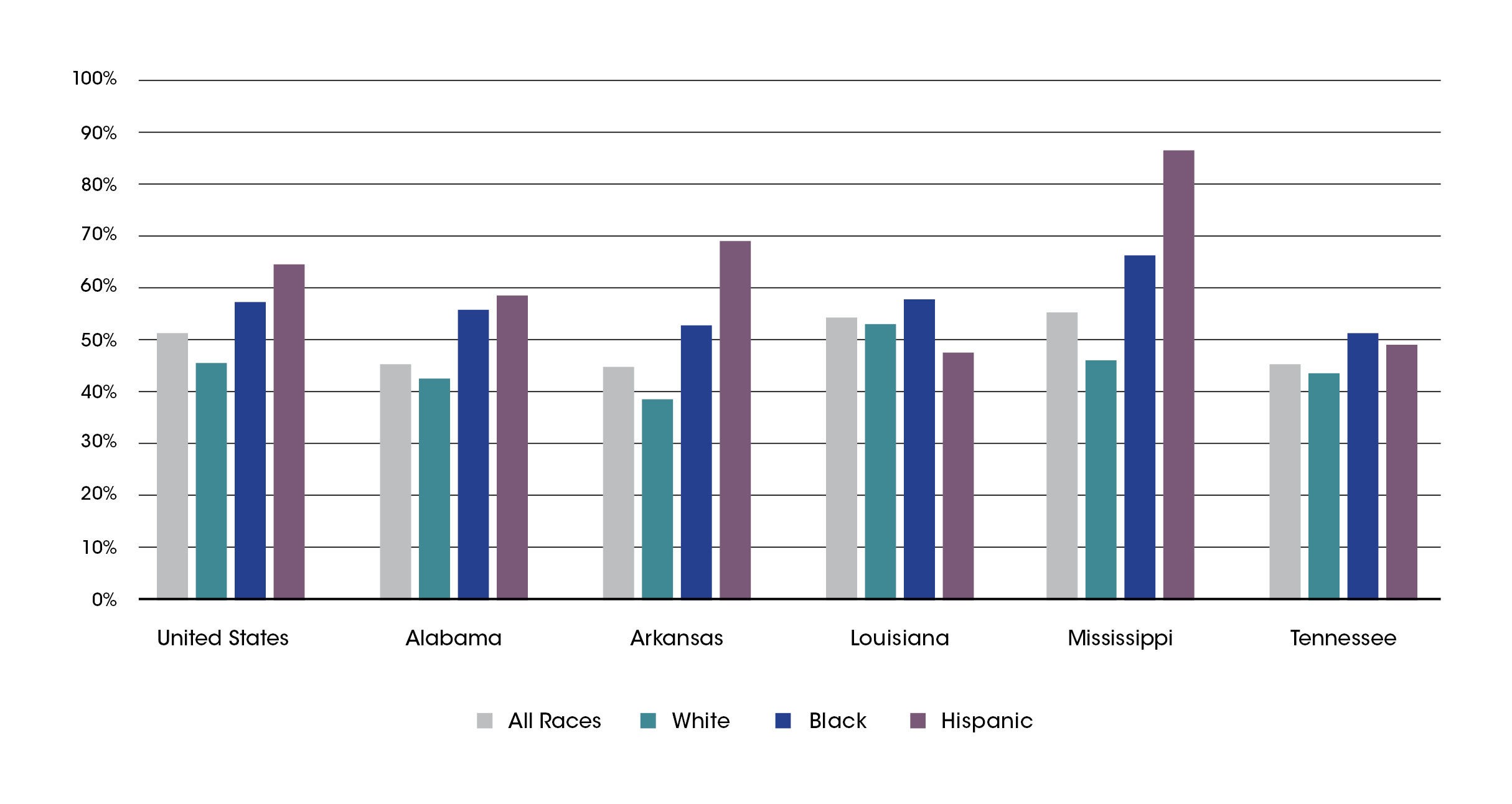 The prevalence of employment income loss is also greater for households starting out at lower income levels.  Households earning under $35,000 have a higher prevalence of income loss by more than 20 points in the United States as a whole and among many Deep South states compared with those earning over $150,000.  See Table 2. 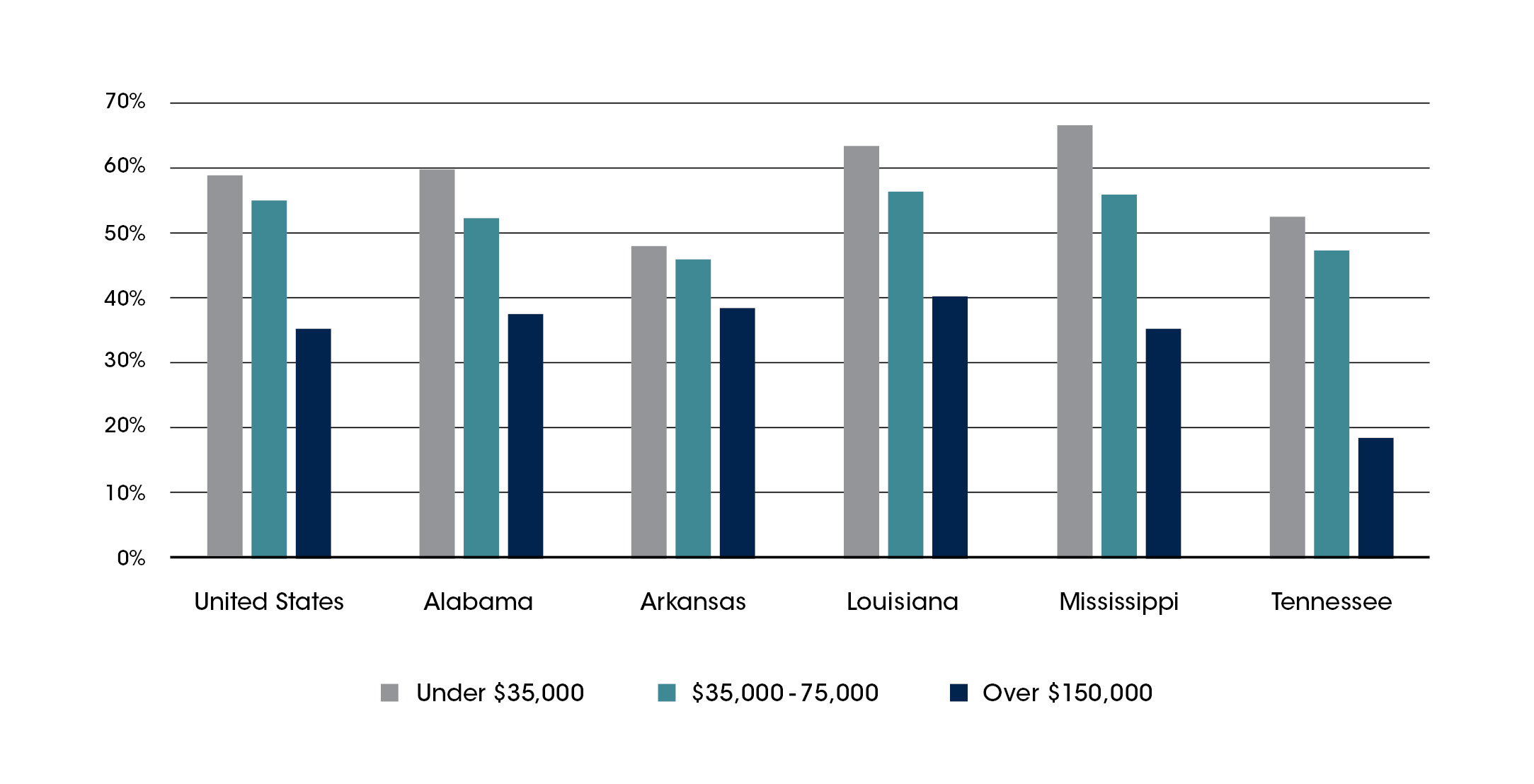 The high prevalence of employment income loss is just one measure representing the magnitude of financial hardship caused by the pandemic for Deep South households.  Another has been initial unemployment claims.  From March 14 to August 1, 3.1 million workers have filed for unemployment.  While the number filing to unemployment peaked at the end of March, initial filings have remained well above pre-pandemic filings with 54,492 the week ending August 1 compared with only 9,305 the week ending March 7th an increase of 486%. 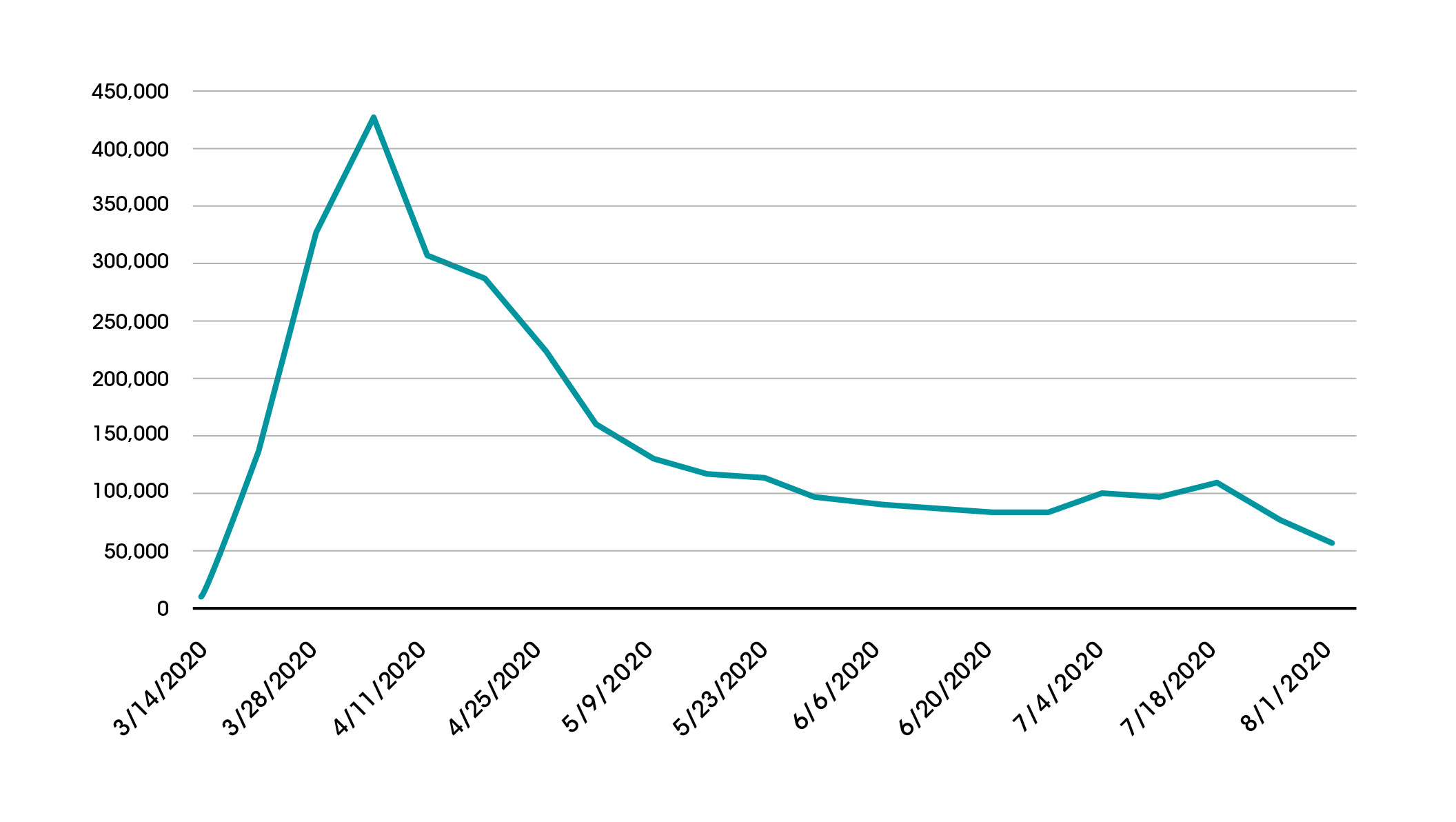 The financial hardships of Deep South workers not only affects the household budgets of workers and their ability to pay rent and other essentials, but also affects the businesses in their communities who are also hurting due to necessary pandemic shutdowns.  Continued stimulus funds and unemployment insurance supplements are needed, along with investments in Community Development Finance Institutions (CDFIs) and Minority Depository Institutions (MDIs) that are best positioned to serve both the consumers and small businesses that need the most help. 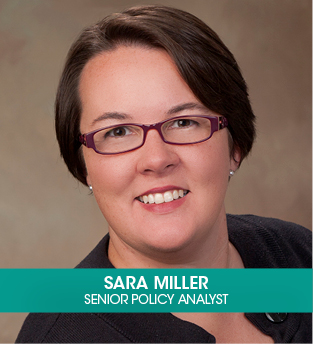