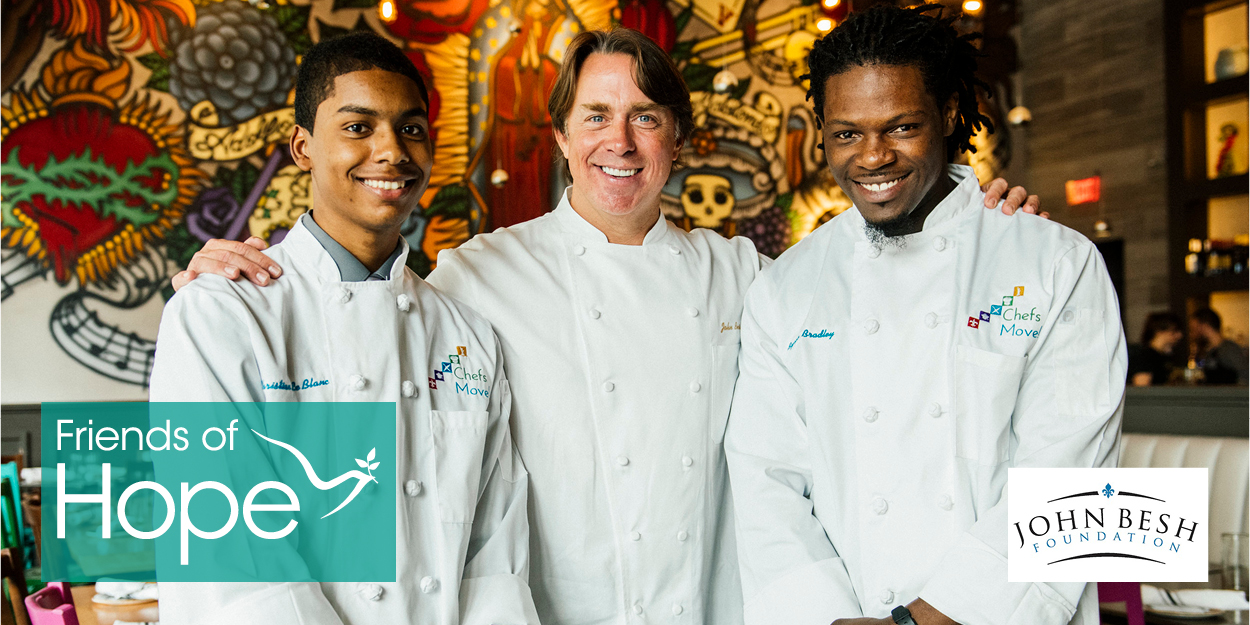 Through a partnership with the John Besh Foundation, HOPE’s portfolio now includes businesses that help preserve the culinary culture of New Orleans. The foundation, established in 2011, promotes the preservation of the culinary history and culture of New Orleans and Louisiana by providing loans, scholarships and grants to those working toward positive change in the area. Besh Foundation Executive Director Caroline Rosen said “partnering with Hope Credit Union to bring low-interest loans to local farmers and financial literacy training to up-and-coming chefs has been a great asset. We love our friends at HOPE!” The two programs are the Chefs Move! scholarship and Milk Money. As part of Chefs Move!, HOPE provides financial literacy counseling to minority students who are awarded scholarships to attend the International Culinary Center in New York for nine months. Through Milk Money, HOPE provides micro loans, from $500 to $20,000, to local farmers to help them expand their businesses. Some of the loans made by HOPE have gone to farmers who produce chemical free chickens, pink salt, honey, specialty herbs, and dairy products, such as Creole Cream Cheese, a Louisiana delicacy. 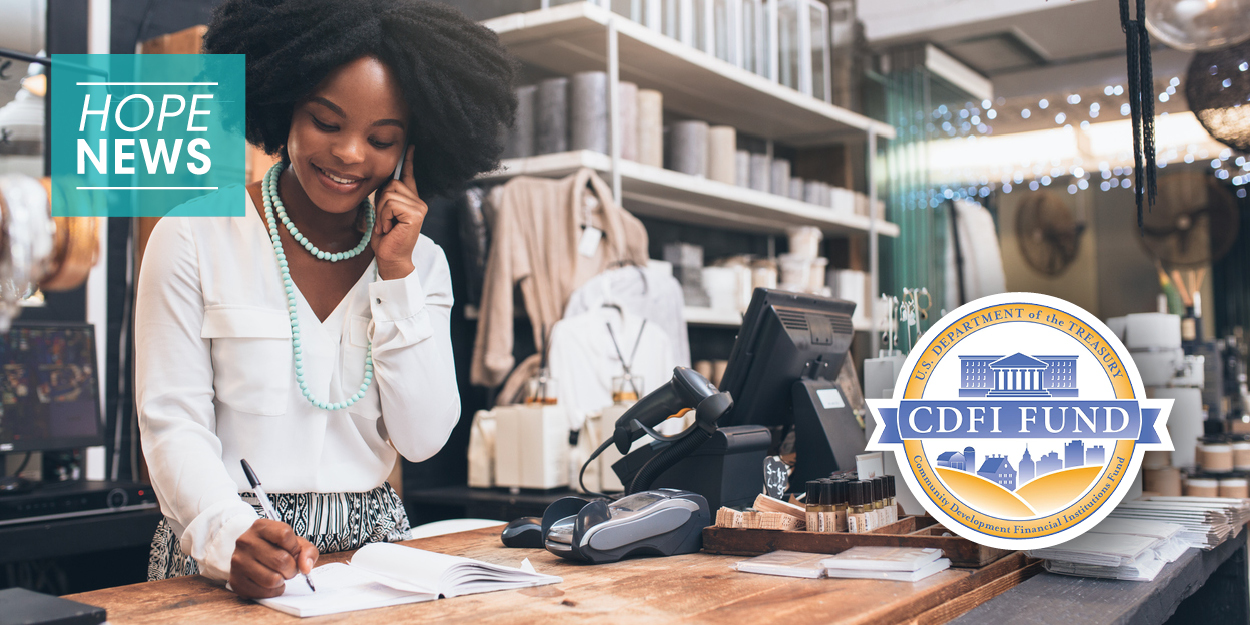 The U.S. Department of Treasury’s CDFI Fund has awarded Hope Credit Union $2.5 million to increase lending, promote job creation and support healthy food initiatives in distressed areas of the Mid South. The federal program builds the capacity of CDFIs to serve people and communities lacking adequate access to affordable financial products and services. Hope Credit Union received a $1 million Financial Assistance Award and will use the funding to increase lending on a range of products, from personal micro loans to commercial loans for affordable housing, small business and community facilities. HOPE also received a $1.5 million Healthy Food Financing Initiative (HFFI) award to expand access to healthy food options in low-income neighborhoods and food deserts. HOPE was among 265 CDFIs across the country to receive funding awards out of a a total of 434 applications. 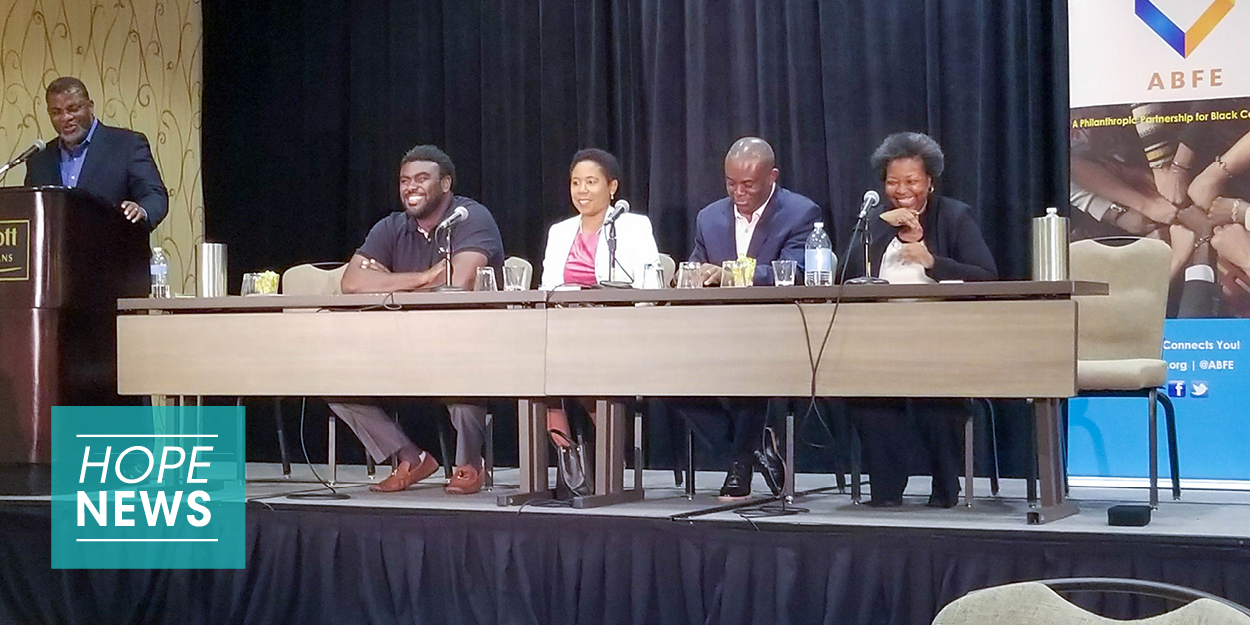 Marcus Bullock, Corinne Villavaso and Aaron K. Saunders, three minority business owners, launched their firms without startup capital from a lender. The reasons varied, but all cited barriers to access to capital during a recent panel discussion moderated by HOPE CEO Bill Bynum. Hosted by the Association of Black Foundation Executives (ABFE) in New Orleans, La., the event was the second in a series of sessions focused on entrepreneurship in the black community. The sessions have grown out of the Expanding Black Business Credit initiative (EBBC), which consists of 11 investor organizations, including eight community development financial institutions. The EBBC released a report in June, supporting more strategic investment in black-owned CDFIs, citing the institutions as important wealth-building engines in the black community. One of the reasons is that CDFIs help level the playing field for black-owned businesses because they’re adept at recognizing the value in businesses that might appear high risk on paper. Read more. 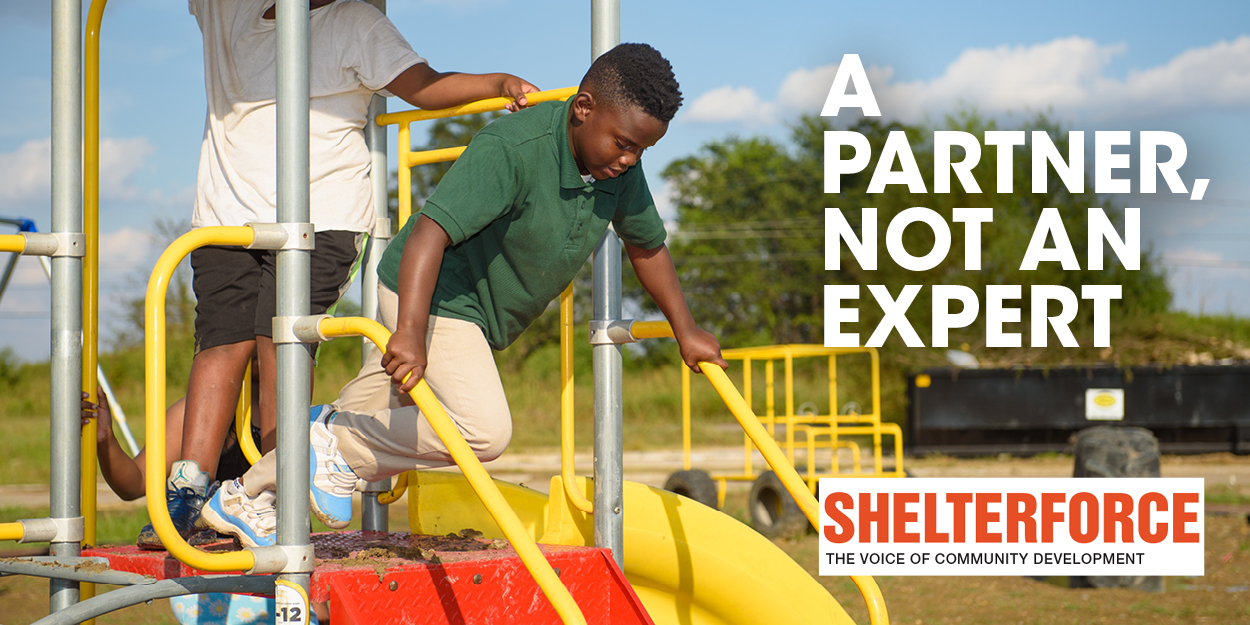 Engaging with those who have the greatest stake in their communities is the best way to achieve meaningful change.  Local officials, burdened by limited budgets and staffing, tirelessly tend to day-to-day needs, while struggling to find ways to hold their communities together. These realities spurred HOPE to initiate the Small Towns Partnership to help fill in the gaps for communities that need extra capacity. Read more. 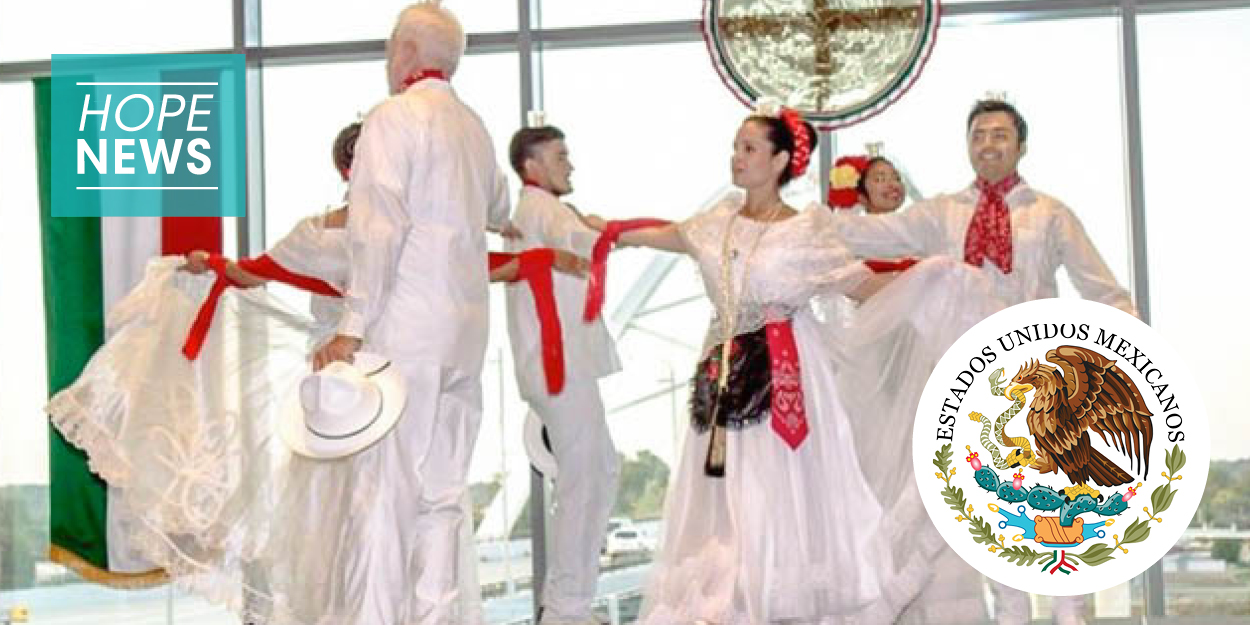 HOPE was among the partners recognized by the Mexican Consulate during a reception held Sept. 7 at the Robinson Center in Little Rock, AR. Head Consul Rodolfo Quilantan Arenas thanked the partners for their contributions, which help to strengthen ties within the community. HOPE is a sponsor of the annual Mexican Independence Day Celebration and works closely with the Mexican Consulate to provide financial literacy and education to the Hispanic community, which remains among the most financially underserved in the nation, particularly the Mid South. HOPE made the decision several years ago to expand efforts to meet the financial service needs of the Mid South’s growing Hispanic community. HOPE has hired a bilingual and bicultural team in Little Rock and produced materials in Spanish to serve the market. 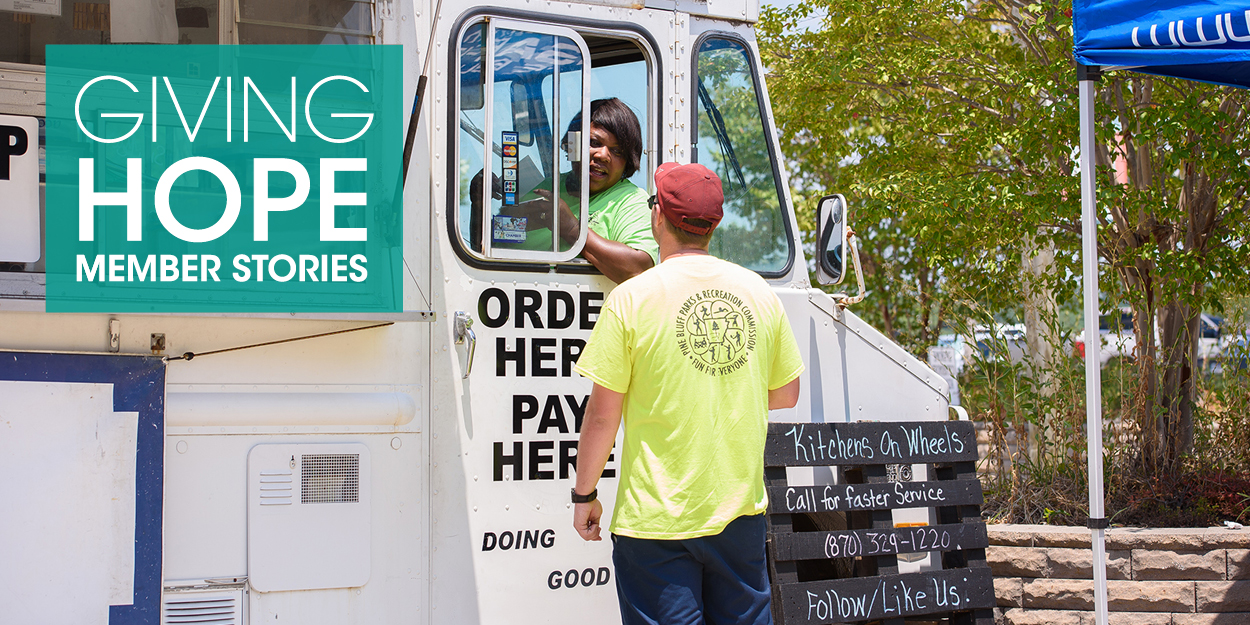 Kitchen on Wheels is no ordinary food truck. Aaron and Berinda Eugene serve everyone from corporate workers to college students with their restaurant on wheels. The truck is also a training ground for youth with whom the couple works in their ministry. Click to read more about their partnership with HOPE. Read more HOPE stories like this one.

Hope Policy Institute has been actively weighing in on a number of issues that impact the lives of people in the Mid South states of Arkansas, Louisiana, Mississippi and Tennessee. Check out the newest research from Hope Policy Institute by clicking on the stories below.

Series: Homeownership Promotes Civic Engagement
There is a robust body of research indicating that homeowners are more likely to be politically engaged than renters. Homeowners are far more likely than renters to stay in their communities longer and to have a direct financial interest, through property values, in improving or maintaining the quality of life there. Read more.

Mid South States among Least Credit-Worthy in the Nation
For many low- and moderate-income families, educational attainment oftentimes seems out of reach. In the Mid South, HOPE’s Child Savings Account Program, known as Take Flight, can help make postsecondary education more accessible for children and lead them on a path to a healthy financial future. Read more.