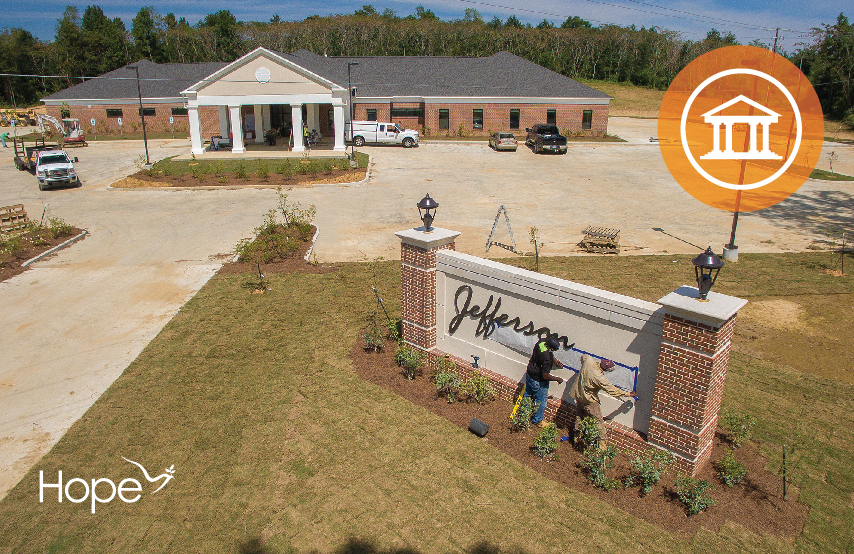 Today, HOPE (Hope Enterprise Corporation and Hope Credit Union) joined USDA Rural Development, Mississippi’s Congressional delegation, Bank of America and the National Cooperative Bank to announce a $40 million investment in the Delta region by the USDA Community Facilities Re-Lending Program. HOPE will receive $40 million in low-cost, long-term capital to re-lend to hospitals, schools, and other vital municipal and nonprofit facilities in small, rural communities. One of 26 community development organizations nationwide to receive an award, HOPE is the only credit union recipient. Notably, the USDA Funds are designated for use in high and persistent poverty places.

The announcement was made in Fayette, Mississippi, at the newly constructed Jefferson Comprehensive Health Center. The facility provided a great example of the type of project that will be possible through the new USDA program.

With the awards now public and much work ahead, the following noteworthy observations emerge from the evolution of the $401 million USDA Community Facilities Re-lending Program:

In 2014, HOPE worked with community development practitioners from Appalachia, the Central Valley, Indian Country and the U.S. / Mexico border to develop strategies for increasing investment in persistent poverty counties. This effort was grounded in the experiences of Community Development Financial Institutions (CDFIs) with successful track records of lending in high poverty rural areas. After briefing the White House Office of Domestic Policy, the Office of the Vice President, officials in the Treasury Department and USDA, and bipartisan members of Congress on this “Campaign to Tackle Persistent Poverty,” the USDA Community Facilities opportunity emerged. The effort was bolstered by the participation of national community development intermediaries working alongside the local CDFIs. Enthusiasm mounted to make the Community Facilities Program accessible to community development lenders, however, existing regulations served as a potential roadblock.

Creating the USDA Community Facilities Re-lending program required a significant amount of innovation. In addition to the heavy lift of changing the federal regulations for a well-established program, as the program developed, it became clear that investments from the private and philanthropic sector would also be needed. The leadership of USDA Rural Development Under Secretary Lisa Mensah was vital to navigating the process and generating support inside government, and among key foundations, banks and other participants. Ultimately, $500 million was made available through USDA. This was backed by several banks that agreed to guarantee loans to the community development organizations. In addition, the Uplift America Fund was established at the Babcock Foundation to make grants that enabled community lenders to take on debt and deploy the funds. Importantly, the program gained early support from key members of Congress, including Mississippi Senator Thad Cochran and Representative Hal Rogers of Kentucky.

Diversity is a source strength

Too often, the face of poverty is black or brown. However, a close look at America’s 384 persistent poverty counties makes it clear that America’s persistent poverty counties are not just in the Delta, the border of Texas and Mexico, and in Indian Country. They are also in Appalachia, in rural Iowa, in Wisconsin, and in many majority white communities as well. Truly, persistent poverty looks very much like the face of an increasingly diverse America. By working across geographic, racial, political and other lines to inform and advocate for the creation of the USDA Communality Facilities Re-Lending Program, a diverse coalition paved the way for a bold, groundbreaking policy change.

We live in a nation where division is far too often the default frame of reference. Indeed, the root causes of persistent poverty across America lie at the feet of division – racism, classism, sexism. The birth of the USDA Community Facilities Program demonstrates the power of breaking down barriers, and the opportunities that emerge when a diverse group of people works together to tackle our common challenges toward a goal of strengthening communities and improving lives. 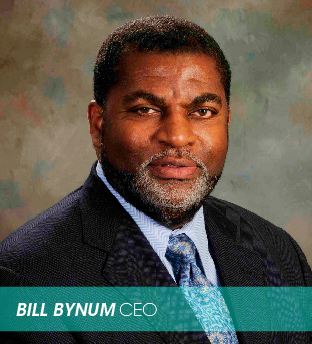