For most Americans, homeownership has been the primary mechanism for wealth creation. At the same time, affordable mortgage financing has not always been readily accessible to underserved populations. After the 2008 recession, in particular, banks significantly restricted access to credit and many low-income families found themselves unable to access any homeownership opportunities. In response, HOPE developed its own portfolio mortgage product to continue to serve low-wealth residents of the Deep South. HOPE has originated more than 2,300 mortgage loans totaling more than $167 million and continues to hold most of them. On average, HOPE’s mortgages are smaller in size and its borrowers typically have lower credit scores and less money for down payments. Buttressed by strong underwriting, the loss rate on HOPE’s mortgages is less than 0.5 percent.

On the issue of affordable housing, the National Low Income Housing Coalition estimates that Alabama, Arkansas, Louisiana, Mississippi and Tennessee have a combined shortage of 349,000 housing units that are affordable to extremely low-income individuals. In response to the shortage, HOPE has developed an expertise in the provision of long-term permanent mortgage capital for small, affordable housing projects that are supported by Low Income Housing Tax Credits. In the past five years, HOPE has provided more than $24 million in long-term permanent mortgage capital, for 49 different affordable housing developments that produced more than 1,400 affordable rental units. 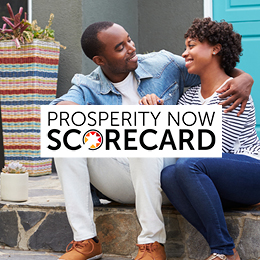 June is National Homeownership Month – a time that reaffirms […] 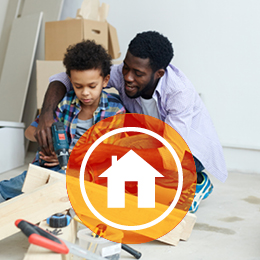 Economic Security is More Than a Paycheck: Impact of Unfair Lending Practices on Black Homeownership

African Americans, particularly those living in the Deep South, face […] 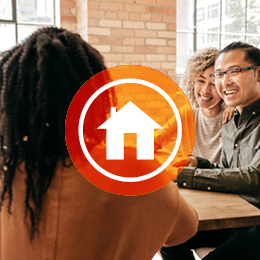 Economic Security is More Than a Paycheck: Homeownership and Race in the Deep South 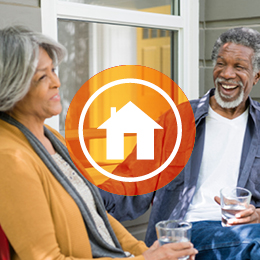 Economic Security is More Than a Paycheck: Understanding the Racial Wealth Divide and Homeownership in the Deep South 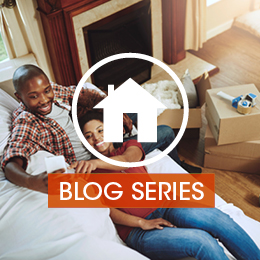 A previous blog post examined the negative impact that financial […]