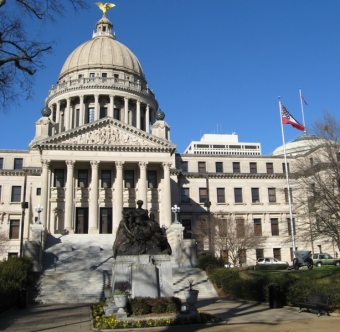 As discussed in the first post of the series, according to the National Association of State Budget Officers, twenty five states use some kind of performance budgeting.  Mississippi currently collects some performance information that is reported by state agencies to the Joint Legislative Budget Committee annually on their agency budget request.

A proposed bill in the House (and one that died in the Senate), expand Mississippi’s Performance Based Budgeting efforts.

Recently, Mike Morrissey, a Texas official, testified to the House Appropriations committee on Texas’s experience with Performance Based Budgeting.  He stressed the difficulty of creating quality performance measures and in prioritizing which of those measures that are included in appropriations bills and cautioned against selecting too many or too few measures.

According to the authors, “In some cases, leaders provided less money to initiatives that were performing well, which contributed to improved efficiency. Conversely, in order to follow through on their initial promise, decision makers invested more resources into some programs that had not yet met
their goals.”