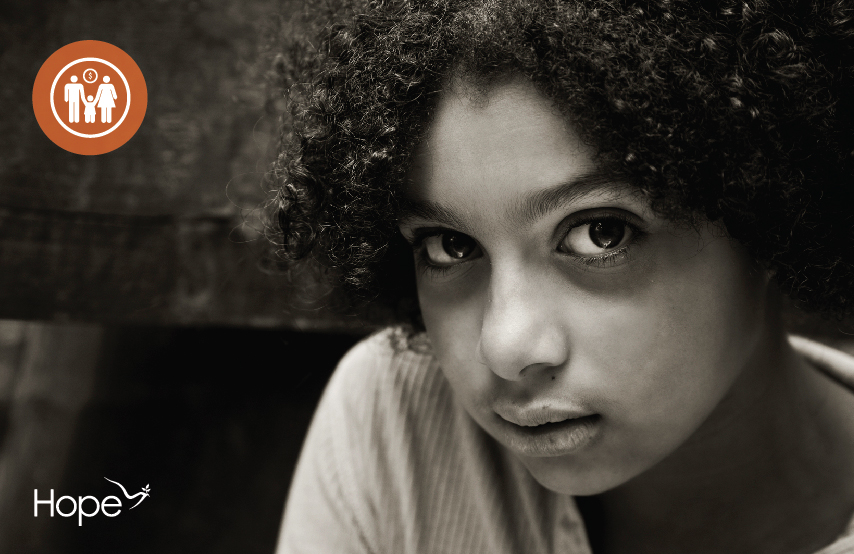 New data on poverty, released by the U.S. Census Bureau, show that residents in the Mid South states of Arkansas, Louisiana, Mississippi and Tennessee who are likely to reside in some of the most distressed areas of the country, continued to struggle economically in 2015, and that communities of color face this challenge most acutely.

Snapshot: Poverty in the Mid South 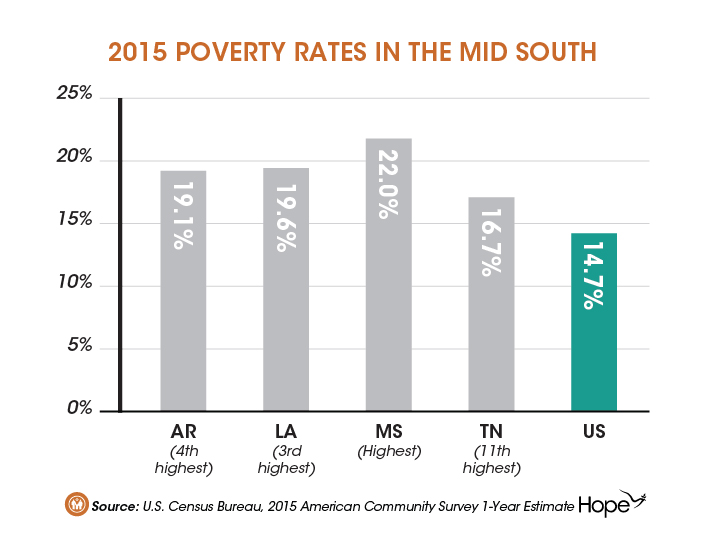 With the growing diversity in the region, the success of the Mid South depends on ensuring inclusive access to economic opportunity for everyone and not just a few. This means access to high-quality jobs that pay a good wage, access to affordable child care for children while the parent(s) or guardians go to work, and access to healthcare – all of which build economic security and thriving communities.

There is much work to be done to help alleviate poverty in the nation’s most impoverished region, particularly in closing the racial wealth divide for communities of color. In areas that continue to suffer from decades of entrenched poverty, it is crucial to invest resources and expand economic support that both address wealth inequality and promote financial security for all.