Fiscal Notes: Is this the year? 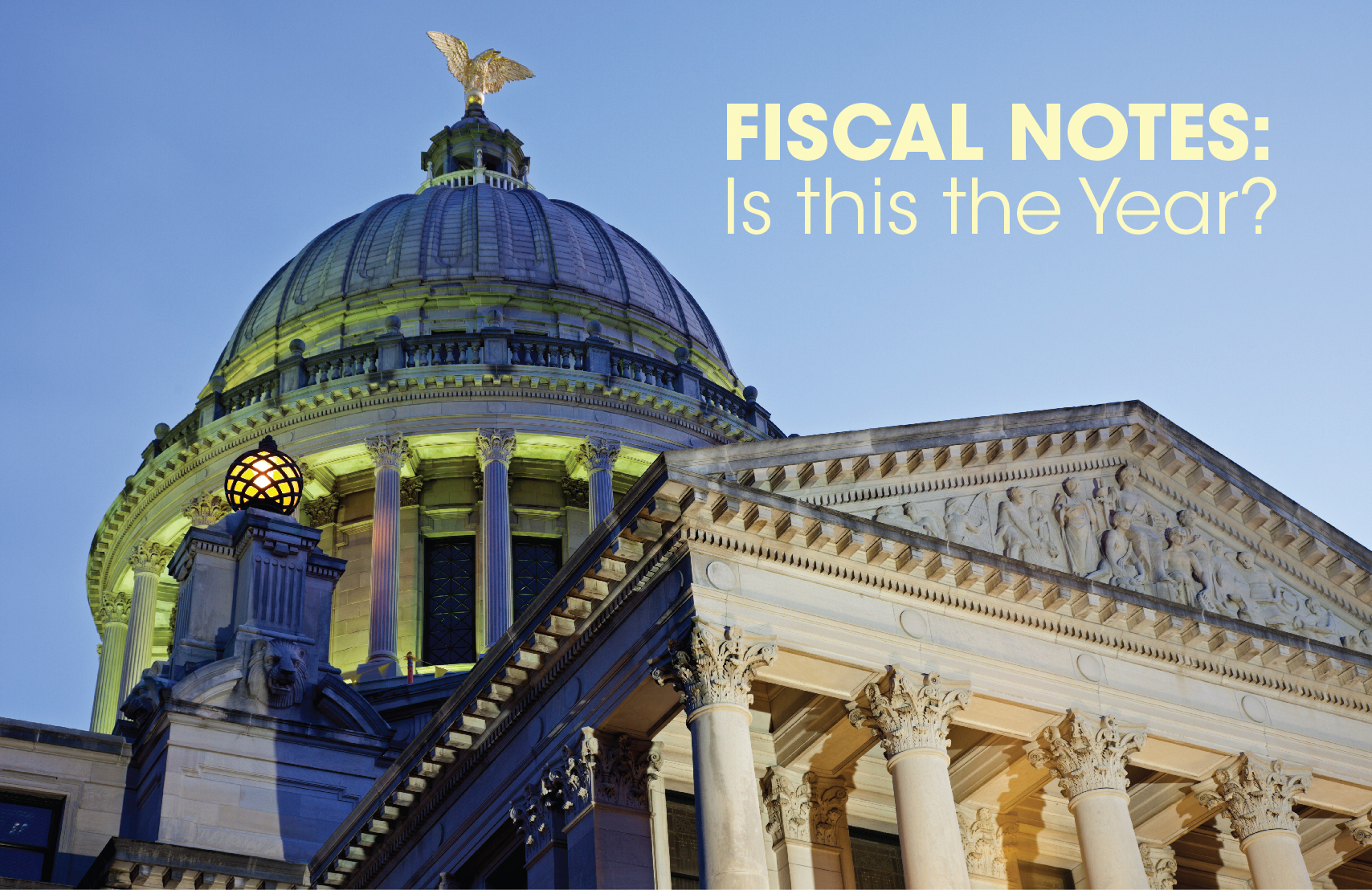 During the last four-year legislative term, 2012-2015, legislators enacted a number of new tax breaks and voted on some very large tax cuts proposals. Unfortunately, many of the tax breaks passed lacked proper fiscal analysis to inform lawmakers during the legislative decision-making process. Whether you agree or disagree with the policy objectives behind granting these tax breaks, those objectives must be weighed against their costs. 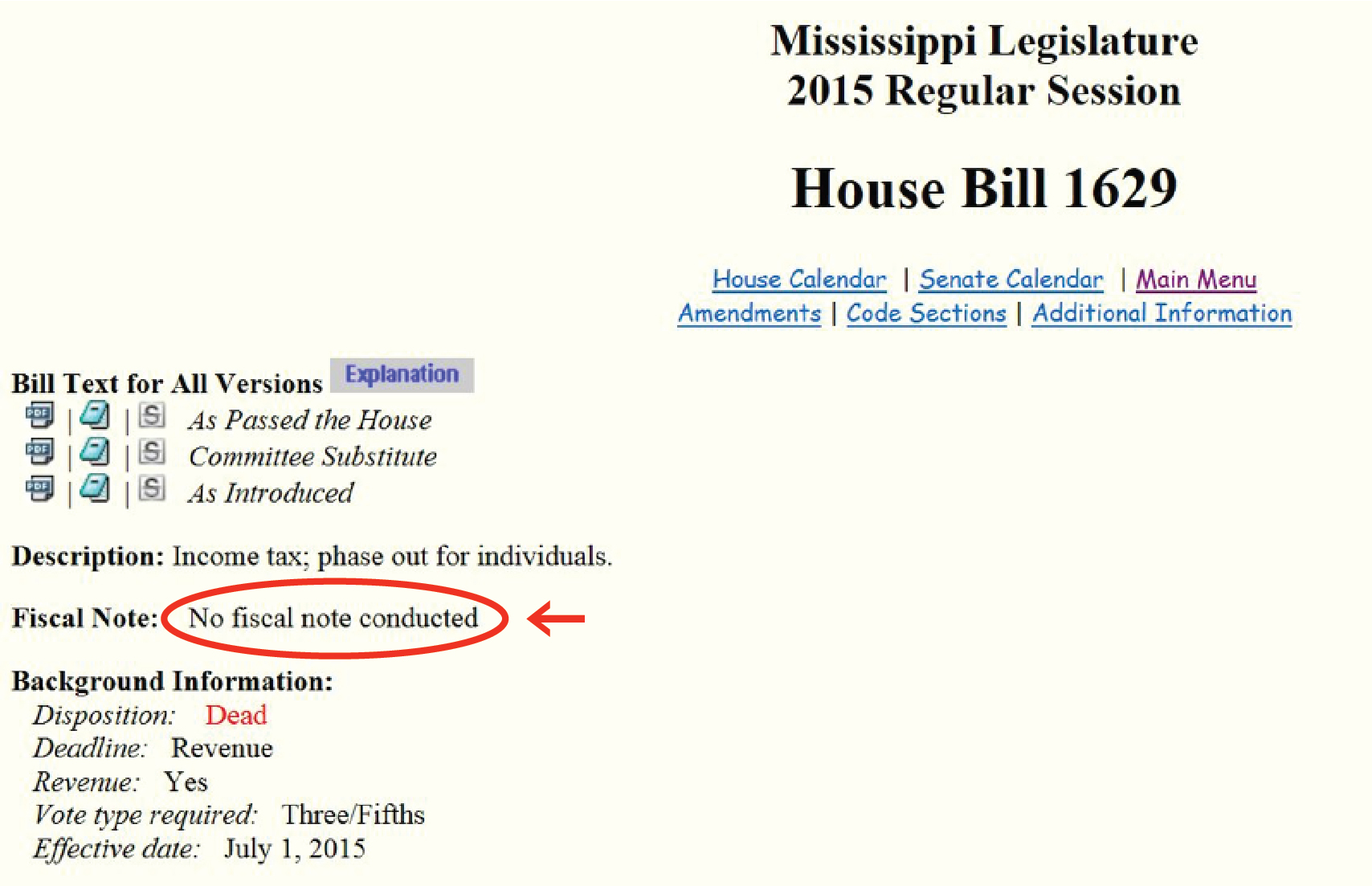 In Mississippi, fiscal notes are often not conducted and those that are, are not made public. Sometimes a cost estimate for a bill referred to verbally in committee discussion or floor debate is dubbed a “fiscal note,” but the details of the analysis are not put forth and no actual fiscal note is attached to the bill online.

In their report “Better Cost Estimates, Better Budgets,” the Center on Budget and Policy Priorities identified Mississippi as one of the seven worst states for fiscal notes practices. In 38 states, fiscal notes are routinely conducted or required on all bills that will have a significant fiscal impact.

Policymakers, advocates, and the public should have adequate data on the costs of such proposed bills that affect revenue collections before making a decision about whether to support or oppose. With adequate information on costs, policy makers may compare these proposals against other legislative priorities.

The new four-year legislative term began this January and lawmakers continue to talk about large tax cuts proposals. We should insist that proper fiscal notes for these proposals are prepared and released to the public.