The Mississippi legislature is considering a bill ― SB 2306 ― that would reduce cities’ and towns’ control over their budgets, limit local law enforcement’s flexibility in doing its job, and potentially expose municipalities to federal lawsuits by requiring them to “assist federal immigration authorities in the enforcement of federal immigration law.” Lawmakers should reject the bill, which would more likely create new problems for Mississippi’s cities and towns than solve any current ones.

The bill’s sponsors say it’s intended to stop any Mississippi city or town from becoming a “sanctuary city,” or one that limits the time and money that local law enforcement spends helping federal immigration authorities detain undocumented immigrants. But they acknowledge that no Mississippi municipality is a “sanctuary city,” so it’s not clear why the bill is even needed. 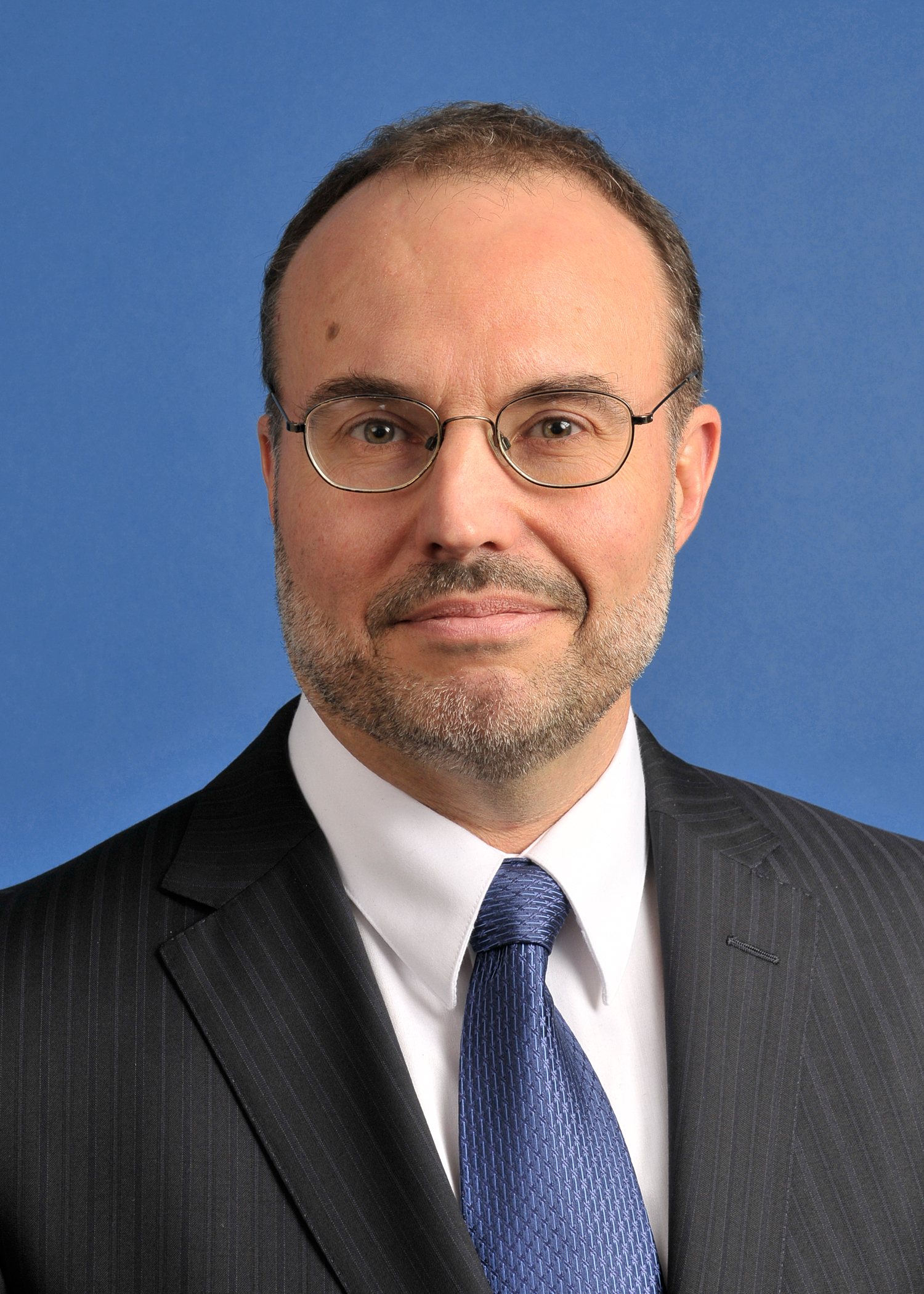 Michael Leachman is Director of State Fiscal Research with the State Fiscal Policy division of the Center on Budget and Policy Priorities, which analyzes state tax and budget policy decisions and promotes sustainable policies that take into account the needs of families of all income levels.