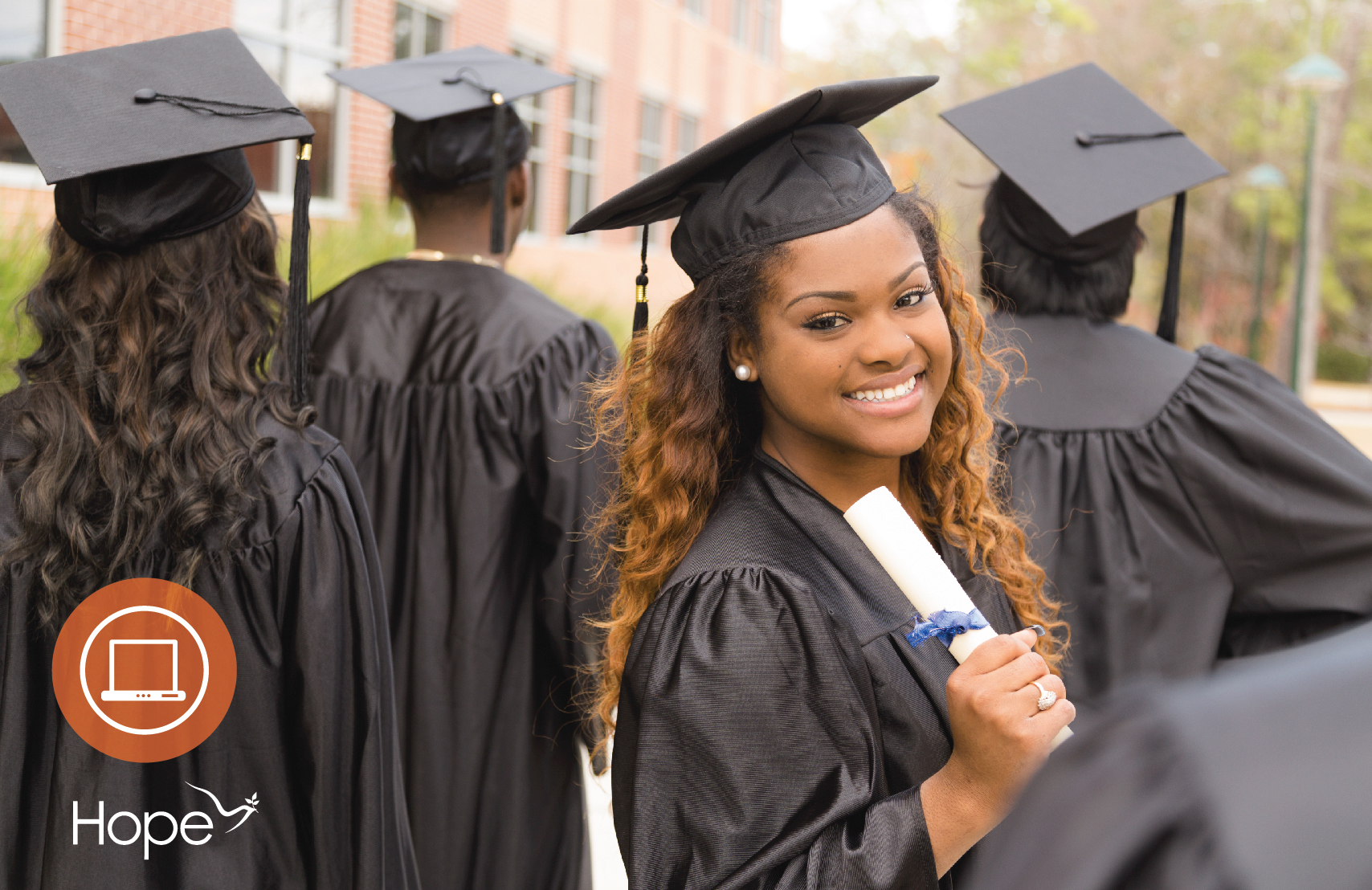 Even though the Great Recession ended in June 2009, eight consecutive classes of students have graduated into a weakened labor market where their limited experience—even for those armed with higher education and credentials—has hobbled them in their attempts to secure gainful employment. The recent release of the annual Economic Policy Institute (EPI) report, The Class of 2016, details just how far from ideal the labor market is for young graduates. Major findings from the update reveal:

Labor market conditions have undoubtedly improved since the recession’s close and continue to improve, but recovery has been slow and inconsistent. Low-skilled workers, young graduates, and minorities, in particular, have weathered shakier recoveries, often experiencing slow wage growth and longer spells of un- and underemployment which in turn leads many to settle for lower-level jobs.

Graduating into a weak economy—even with a college or advanced degree—has long-lasting economic consequences. Recent graduates can expect to contend with years of both lower wages and salaries and more frequent spells of unemployment than if they had graduated into a healthier economic landscape where job opportunities were plentiful. This unfortunate reality of a recovering economy can be partially offset by proactive policy that encourages investment to support growth in local businesses.

According to the Center on Budget and Policy Priorities, the majority of jobs are created by start-ups or businesses already present in a state—rather than those which relocate to start a new venture. These “home-grown” jobs and the businesses that create them are a valuable resource many states overlook, instead choosing to incentivize out-of-state companies to settle in-state and create jobs. The choice to forgo investing in local businesses to spur job creation and re-engaging the underutilized young graduate population shortchanges the state, its skilled workforce, and reduces the tax coffers by levying large tax breaks to lure out-of-state businesses. Creating a strong economy that works for all—including young graduates—requires investing resources in-state to encourage business growth and innovation in an economy that is slowly on the rebound. 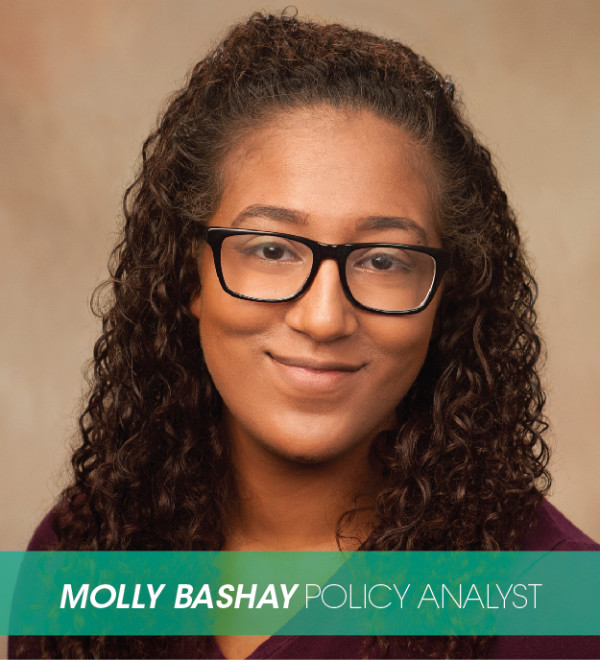