Kiyadh Burt is a policy analyst at Hope Policy Institute (HOPE).  His primary areas of research include community and economic development, affordable housing, food insecurity, and access to health care.

Kiyadh is a native of Kosciusko, Mississippi, and a graduate of Jackson State University (JSU), class of 2015. After receiving his Bachelor of Science in political science from JSU, he then completed his master’s degree in political science at Texas A&M University. During his matriculation through school, Kiyadh attended the Public Policy Affairs Fellowship Program Junior Summer Institute at Princeton University. He was also featured on the news station Channel One, which broadcasts to over 5 million middle and high school students, speaking on the anniversary of the Civil War, the Black experience in the American South, and prospects for progress in the Black community. 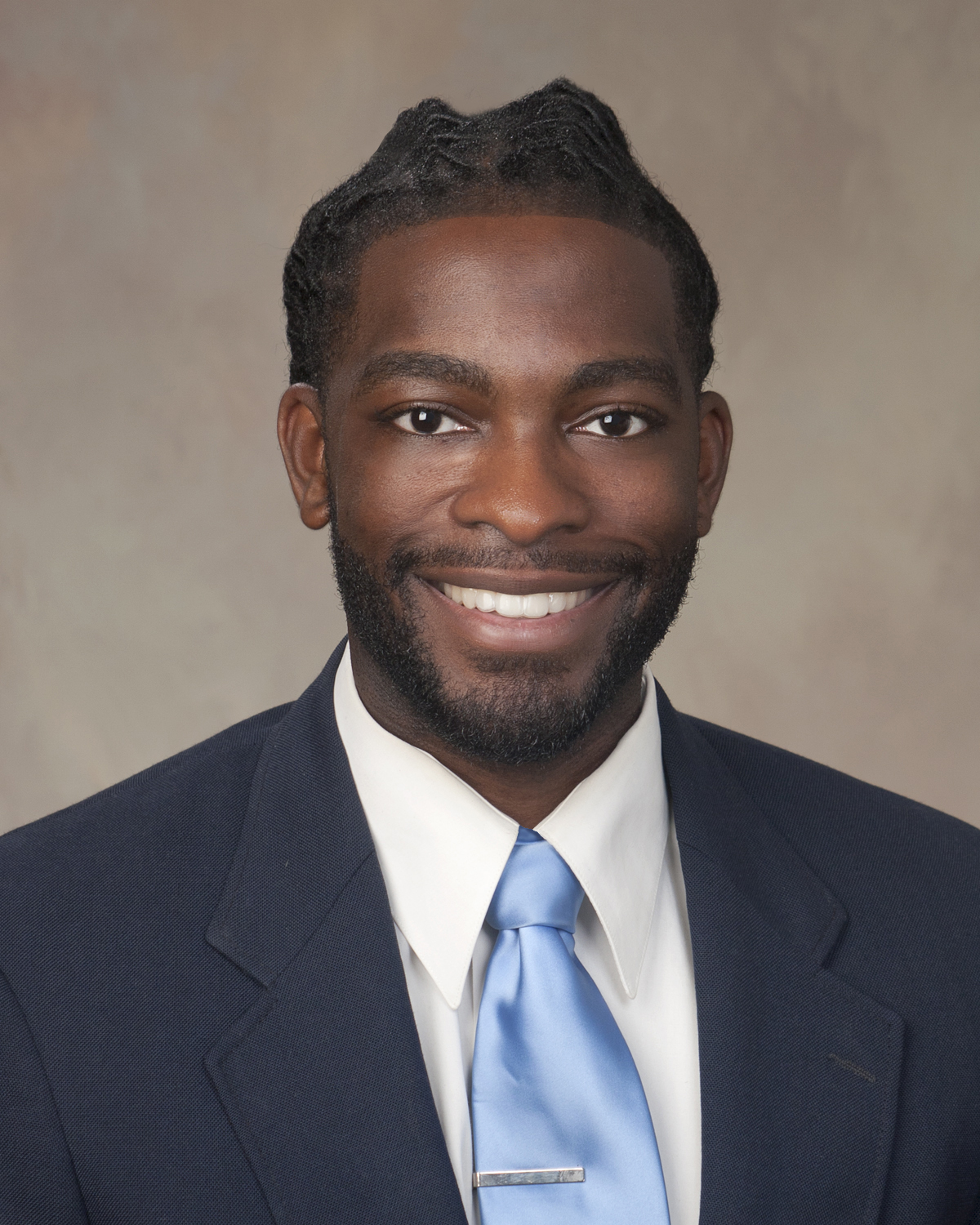