With the tax filing deadline of April 17th approaching, many Mississippians have already filed their state and federal taxes or will soon be doing so.  A recently updated report from the Center on Budget and Policy Priorities, The Impact of State Income Taxes on Low-Income Families in 2011, highlights three facts that you may not know about Mississippi’s State Income Tax.

Three things you may not know about Mississippi’s Income Tax:

1. Mississippi is one of 10 states in which a family of three, with an employed person working full-time at the minimum wage, actually owed taxes in 2011. 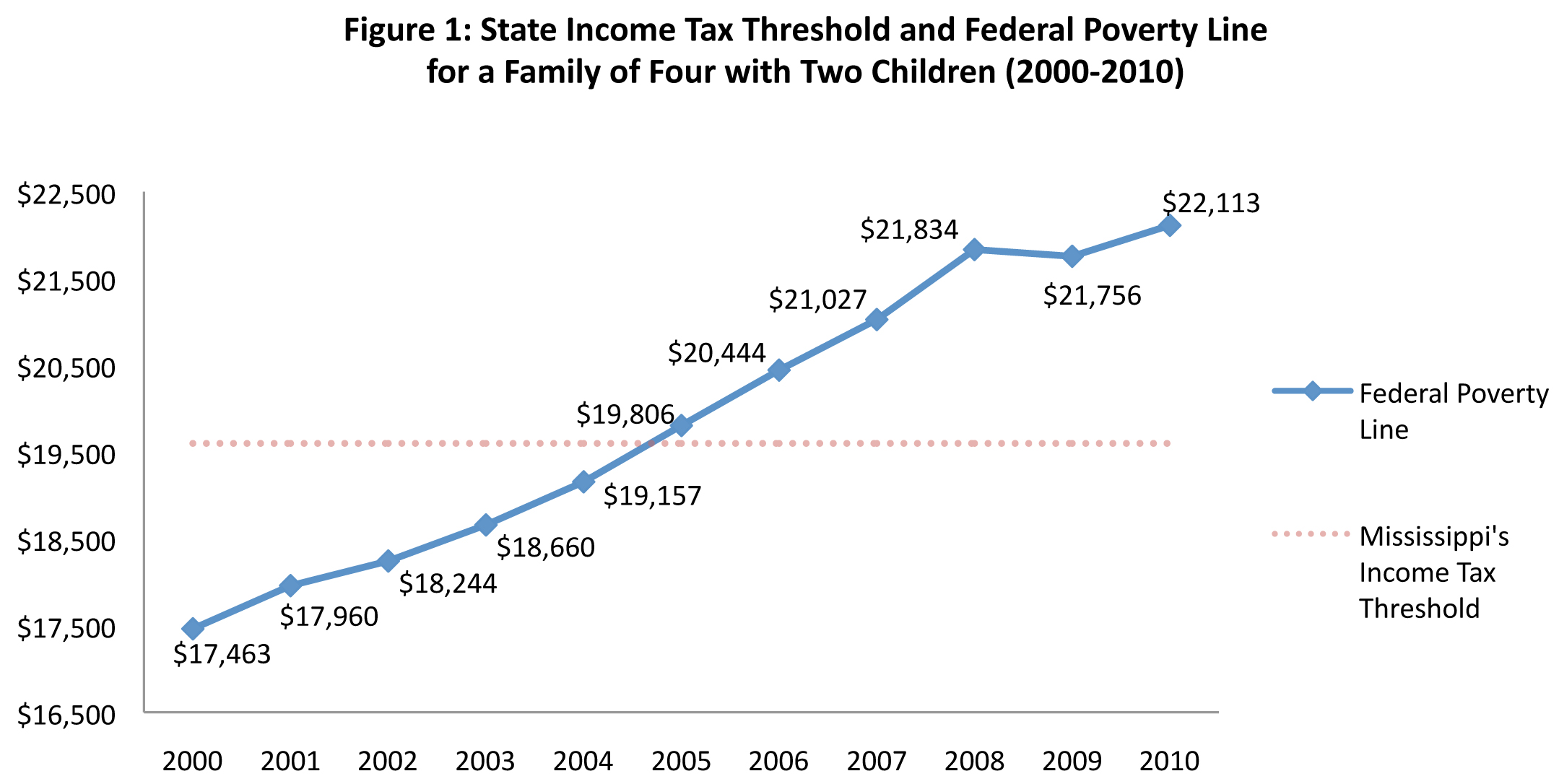 Simply getting rid of the income tax is not an option. Instead, the solution is to tailor the tax codes to reflect the realities of working families. In 2011, a number of states exempted poor and near-poor families from state income tax and a many other states offered refunds to low-income working families through Earned Income Tax Credits.  Another way our state can reflect the reality of working families is by updating the state’s tax structure.  For instance, a new rate of 6% on taxable income over $45,000 and 7.5% on income over $100,000 would bring in an estimated $117 million through the personal income tax.

Taxes are essential to our state.  They provide funding for education, health care, and public safety— systems we all rely upon daily. With a balanced approach, that includes both spending cuts and new revenues, we will be better equipped to make Mississippi a stronger state for the generations to come.