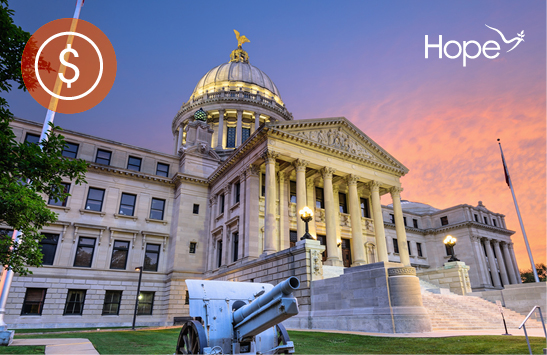 Earlier this month, lawmakers returned for a one-day special session to complete the Fiscal Year (FY) 2018 budget. The regular session ended at the end of March without finalizing budgets for two agencies, the Department of Transportation and the Office of the Attorney General. The Department of Transportation budget was held up because of unresolved debate about the need to raise revenue for roads and bridge maintenance. The Attorney General’s budget was held up due to a debate about the AG’s request for additional funding to restore some of the cuts made to his office and due to some special funds transferred from his office to the General Fund in 2016.

The budgets were agreed upon during the special session without raising revenue for transportation or restoring funding cuts for the Attorney General’s office. With those two agency budgets finalized, the final FY 2018 budget, which will go into effect July 1, 2017, is complete. The Attorney General’s budget and the Department of Transportation budgets were cut by 19% and 10%, respectively, over the initially appropriated amount for 2017. The total FY 2018 budget reflects a total cut of almost $315 million. These total cuts are due to the continuing budget crisis that has caused two years of revenue shortfalls.

In addition to finalizing the FY 2018 budget, lawmakers also addressed two other budget areas during the special session.Those issues included budget challenges resulting from sweeping special funds into the general fund in 2016 and fiscal improvements intended to address threats to the state’s bond rating. These two areas of concern will be addressed in a follow-up blog.

The Mississippi state budget is in crisis. The state budget had not even recovered from 2008 (pre-recession) budget levels when several recent tax cuts began to take their toll on revenue collections, and the largest of the tax cuts enacted have not begun to take effect yet. The six rounds of mid-year cuts caused by the recent shortfalls have had a cumulative negative effect on agencies, their employees, and the services they provide. State news outlets are full of examples of how agencies are dealing with budget cuts, including the Department of Health closing six of nine service locations throughout the state, the Department of Mental Health planning to lay off 650 employees, tuition hikes at Universities and Community Colleges, and others. These cuts are moving the state in the wrong direction, stalling efforts to move the state forward through K-12 and higher education and improving the health and safety of our communities.